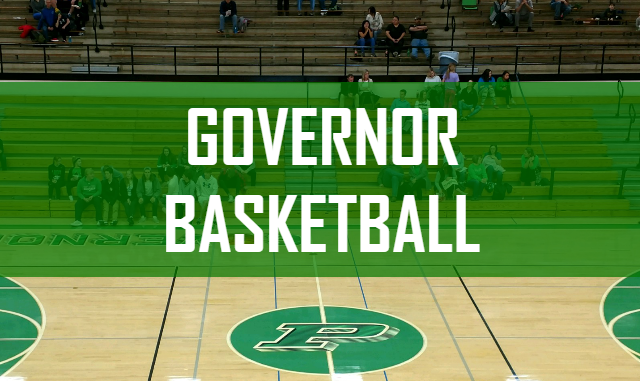 Both the Pierre Governor basketball teams were unable to pick up wins against the Brandon Valley Lynx on Saturday as the Governor boys fell 80-46 on the road while the girls lost in overtime at home to Brandon Valley, 57-52.

For the girls, they fall back to 6-9 on the season now with the loss but are still sitting just one spot out of a spot to host a SoDak 16 as they are ninth and Huron is in eighth. The Govs are now on a three game losing streak and will look to put that to an end with a game against Winner at home on Friday.

The Governor boys got off to a slow start as they were down 11-0 in a blink of an eye and could never recover as Brandon Valley shot lights out and took 37 point lead after three quarters behind a 16 point night from Riley Miller who hit four threes in the third. Lincoln Kienholz led the Governors with 11 on the night.

The Governors will travel to Huron on Tuesday to face the Tigers. Tip-off is at 7:00 on Today’s KCCR, todayskccr.com and on YouTube at KCCR Sports with Jon Winkler on the call.