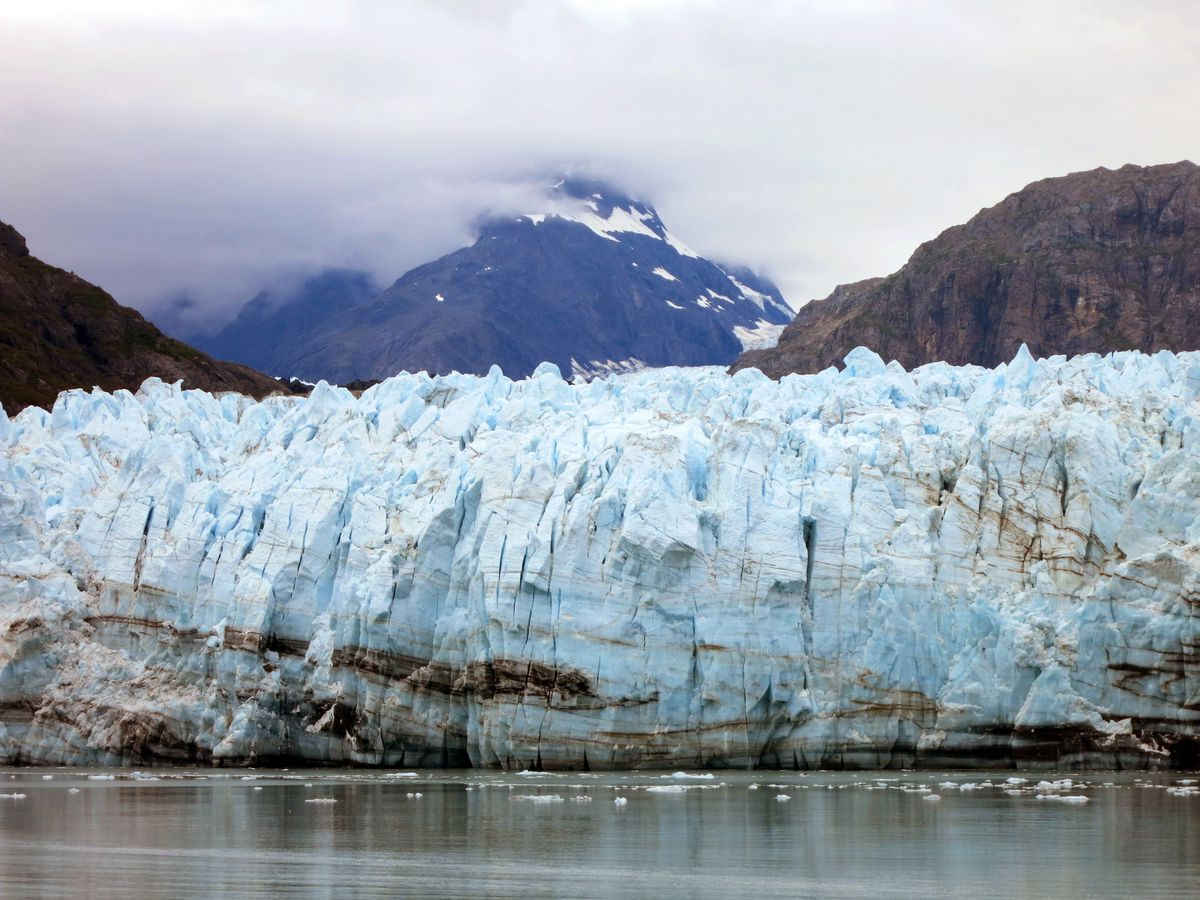 There’s a pile of good news on the travel front, with the promise of more cruises and international travel at the very top of the heap.

Details are scarce, but the European Union wants more Americans to visit this summer, as long as they’re vaccinated. Some countries, including Greece and Croatia, already are open to Americans willing to get a COVID-19 test prior to travel. Delta and United are adding flights to Athens and Dubrovnik.

Within the state, travel bargains are popping up all over. Airfares, lodges, cruises and adventures are on sale.

If you live in Anchorage, it’s a long drive to the Fairbanks airport. Or, you can fly up for as little as $39 one-way on United. On Alaska Airlines, it’s a little more: $49 one-way. The cheap fares to Fairbanks start on June 3, when United starts daily flights. Up until then, Alaska Airlines charges $158 one-way.

Alaska Airlines, though, is trying to get you to see the state. Through its Club 49 program, the airline is giving away a couple of adventures each week. This week, it’s offering a package to both Haines and King Salmon. Last week, Alaska Air awarded a trip for two to the Kodiak Brown Bear Center and Lodge, plus a fishing and sightseeing package to Petersburg. Next week, entrants could win trips to either Juneau or Sitka.

Speaking of Kodiak, the Kodiak Brown Bear Center and Lodge, located in the southwestern part of Kodiak Island, is offering a 20% discount for those who book directly with the lodge. The lodge only accepts eight guests at a time for bear viewing, kayaking and hiking adventures.

Ravn Alaska is having an early-summer sale to all of its destinations from Anchorage, including Homer, Kodiak, Valdez, Sand Point, Cold Bay, King Salmon and Dillingham. Tickets to Homer are $109 each way, or $199 each way to either King Salmon or Dillingham. Travel must be completed by June 23.

If you want to go to Cordova later this month, the Alaska Marine Highway is offering a 20% discount (passengers and vehicles) from Whittier on two sailings: May 27 and May 30. Also, kids under age 12 sail free. According to the ferry’s website, there will be special fares all summer long to select destinations.

In Fairbanks, sail on the Chena River aboard the Riverboat Discovery. For Alaska residents, there’s a 40% discount on cruises, and you can pick your date later on. After leaving the dock on the Chena River, you’ll sail to the Chena Indian Village Living Museum for a walking tour of an Athabascan village. There’s also a bush pilot demonstration and a visit to the Trail Breaker Kennel.

Catch gold fever in Fairbanks at Gold Dredge 8. Located in the Goldstream Valley, this giant dredge operated for more than 30 years shoveling giant buckets of “paydirt” onto the belts and sifters of the dredge. In addition to the dredge itself, there’s a mining museum and a narrow gauge railroad that goes around the complex. Plus, you get to pan for gold. Tickets for Alaska residents are 40% off online. (Disclosure: The Riverboat Discovery and Gold Dredge 8 are owned by the Binkley family, which also owns the Anchorage Daily News.)

Get an up-close look at Alaska’s many Indigenous cultures. The Alaska Native Heritage Center is offering a 50% discount to Alaska residents. Explore the unique art exhibits in the Hall of Cultures. The village sites, though, are my favorite part of a visit to the Heritage Center: Right outside the main building, you’ll see Lake Tiulana, and around the lake are life-sized dwellings representing specific cultures from around the state.

For a longer cruise, Sitka-based Alaska Dream Cruises is offering a last-minute discount on its May 30 “Glacier Bay and Island Adventure” sailing. Everything’s included (room, meals, adventures) on this cruise through Southeast Alaska, including Glacier Bay. This eight-day/seven-night small ship cruise itinerary usually costs $5,195 per person. For Alaska residents, the May 30 sailing starts at $1,595 per person. You cannot book this trip online. Call 855-747-8100 for reservations. Tip: Use your Alaska Airlines miles for the last-minute flight to Sitka.

Up near Denali National Park and Preserve, the Crow’s Nest Cabins are offering three nights for the price of two. On the dates I checked, the cabins were listed at about $208 per night (for up to four people). Use the code “STAY3” when you call 907-683-2723. The code doesn’t work for online bookings.

Not every attraction, lodge or activity is on sale. But there are quite a few outfits offering special deals. After all, without the big cruise ships, there are more than 1 million visitors who won’t make it this year — and that means there’s more room for Alaskans to explore.