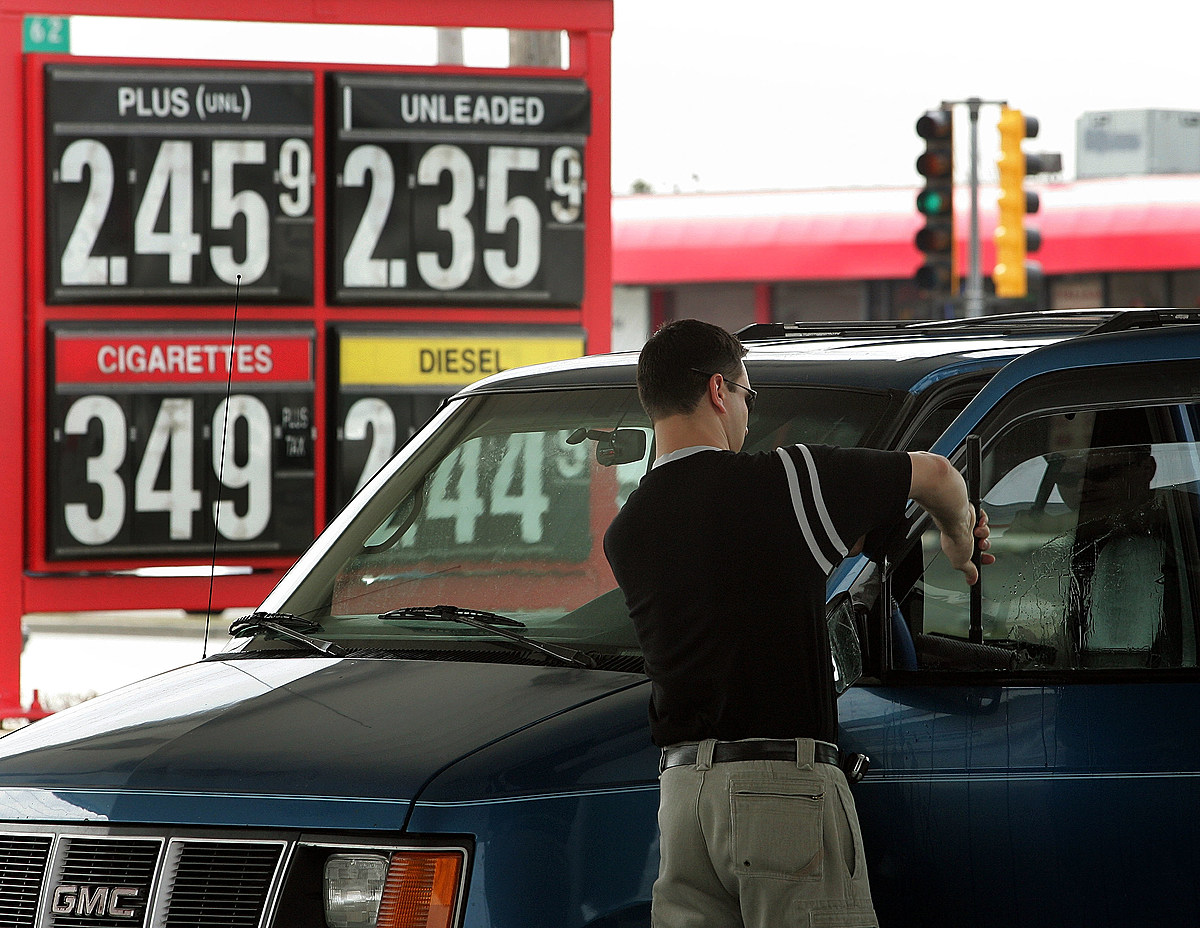 I finally experienced full-serve gas today. I wasn’t expecting it. I wasn’t seeking it out. But it happened.

Now I’m not talking about what most people think full-serve gas is. In this ridiculous state, the only one in the United States of America where it’s illegal statewide to pump your own gasoline, people mistake full-serve for the obnoxious daily treatment we receive.

Think about it. How often do you pull up to the so-called full-serve pumps and the guy doesn’t say a word. Just stares at you knowing you’ll be the only one to speak. Perhaps you’ll get a brief guttural grunt after you say, “Fill it up, regular, please.”

Or just as likely he IS talking, but not to you. He’s talking in some foreign language into a cell phone which he remains glued to his ear during the entire transaction.

He sets your pump, walks away, and if you’re lucky comes back after only 2 minutes of it being finished. When he does, he’ll either wordlessly hand you a receipt or he’ll still be yelling at somebody on an international call.

So, no, that’s NOT full-serve. In New Jersey we basically have no-serve, and we ought to have self-serve.

Still no conversation. But as the tank was filling up, he did NOT walk away. Not only did he NOT walk away, he grabbed something I hadn’t seen used in years. That squeegee might as well have been a Civil War medical tool or something from the Bronze Age. Do they keep them in time capsules between the pumps? Anyway, he grabbed it. And I swear to God, he cleaned my windshield. I started to think was this actually a homeless guy who wandered onto the property looking to make a buck? But no, he really did work there. And he cleaned…my…windshield.

But then I came to my senses. While I have on very rare occasions given a tip to a gas attendant, and I can count on one hand the times I have, those were times when there was conversation, friendly attitude, and quick service. Quick is what wins me over. This one wasn’t quick. Not his fault that I waited awhile for him to start pumping and not his fault it took him awhile to get back after the pump clicked off. Which is the very reason we need self-serve. But in the end I did not let the windshield win me over. Not for a 10 dollar tip anyway. No way.

I wonder how many people do regularly or even sometimes tip a gas attendant? Take our poll and let us know.

The post above reflects the thoughts and observations of New Jersey 101.5 talk show host Jeff Deminski. Any opinions expressed are Jeff Deminski’s own.