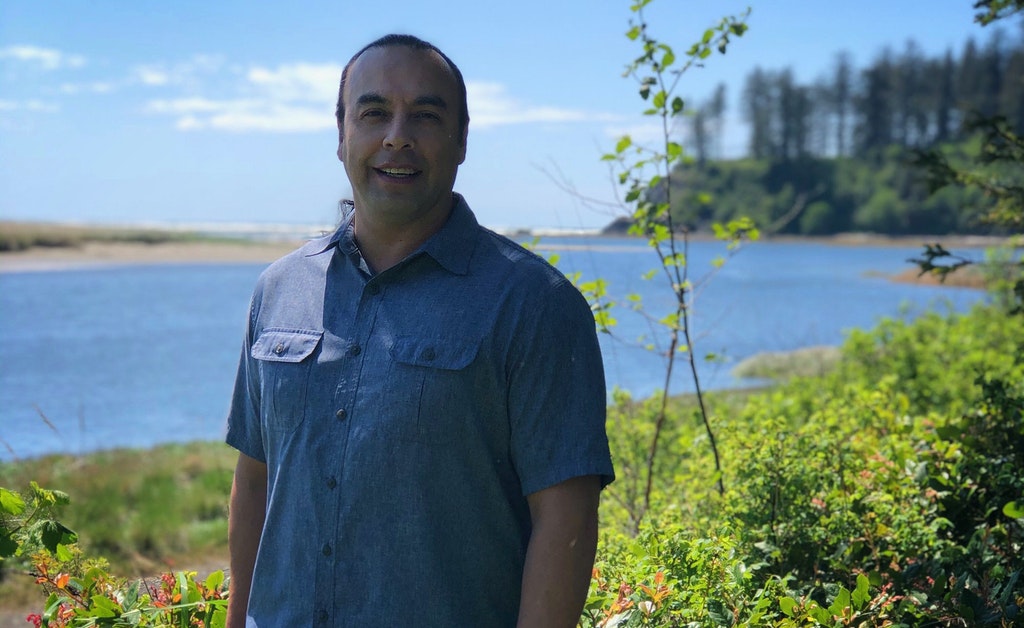 The far northwest tip of the Olympic Peninsula has been closed to outsiders since March. The Makah Tribe banned visitors to its reservation as part of the tribe’s effort to fend off the Covid-19 pandemic.

“For the pandemic, our goal is to not lose one single life, and so far, we’ve met that goal,” Makah Tribal Chair T.J. Greene said.

The Makah Tribe has managed to beat the odds and flatten the curve.

The tribe has had just 10 cases of Covid-19 over the past year, one hospitalization, and no deaths or community transmission of the virus.

“That’s a testament to how serious our membership has taken this virus,” Greene said. “Following the recommendations of our public health officials has certainly been paramount to this success,” Greene said.

The tribe’s contact tracers found that everyone who caught the virus had done so off the reservation.

In addition to banning most visitors, the tribal government prohibited non-essential travel off the reservation and quarantined whole households if an individual’s behavior put them at risk of spreading the virus.

The tribe also shut down its fishing fleet — its main economic engine — for much of 2020. Close contact between crew members is all but inevitable on small fishing boats.

Greene said the tribe opened fishing seasons for salmon, black cod, and halibut in September after instituting new Covid-19 testing and safety protocols for the Makah fleet. No Covid cases were reported when the fishing seasons ended.

With no new cases of the virus since Nov. 23, the Makah Reservation moved to Phase 3 of its reopening plan on Jan. 8.

Travel off the reservation is still only allowed for essential purposes, and anyone who has had contact with people in designated “high-risk areas,” which include almost all of Washington state, must avoid contact outside their household for 14 days.

The tribal government operates a checkpoint on the one paved road into the reservation. Visitors who don’t have essential business or a family connection with the tribe are turned away.

“The majority of visitors are coming from the King, Pierce, Snohomish county areas, the hardest hit in the state,” Greene said.

Greene said, for now, the tribe plans to keep the reservation off-limits to outsiders through June.

In recent weeks, 615 people, more than half the reservation’s adults, have received at least the first dose of the two-shot Moderna Covid-19 vaccine.

“The Makah Tribe leads many other tribes and public health jurisdictions in having a very high percentage of our population vaccinated!” according to a statement from Sophie Trettevick Indian Health Center, the tribe’s health clinic in Neah Bay.

Clallam County, home to five Indian reservations including the Makah, has the highest Covid-19 vaccination rate in the state, with about 16% of residents having received at least one dose.

Statewide, 6% of people have received at least one Covid-19 vaccine shot, according to the Washington state Department of Health.

Treaties signed by the Makah and other tribes with the governor of Washington Territory 160 years ago guaranteed the tribes’ rights to government-provided health care, including vaccines.

“The United States further agree to employ a physician to reside at the said central agency…who shall furnish medicine and advice to the sick, and shall vaccinate them,” the United States and the Makah Tribe agreed in the Treaty of Neah Bay in 1855.