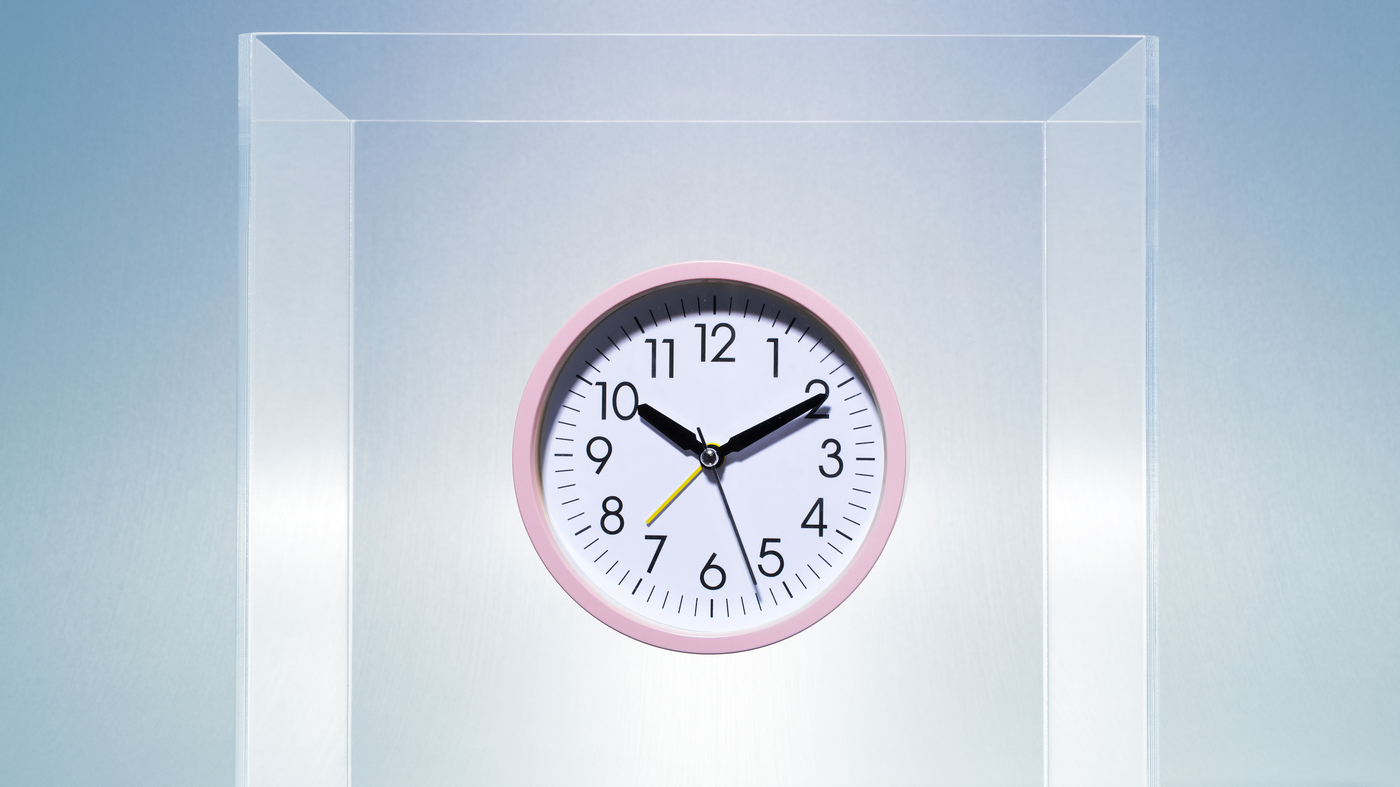 Not to brag, but if being late were an Olympic sport, I (Julia) would win gold in every category. There’s the all-around event “Where Is My Wallet?/Phone?/Mask?/Keys?” that I always deliver on. But I don’t win just those big ones — I’m also out there competing in lesser-known events like “These Shoes Are Not Practical, Where Are The Good Ones” or “Let’s Just Bend The Time-Space Continuum When Judging Travel Time.”

Being late can send a stressful ripple through an entire day — both yours and someone else’s — and no matter what kind of Lateness Olympic events you’re competing in, we have some news for you: Striving to be on time is the only real way to stop being late. (Unfortunately, nobody will give you a medal for this, though I sure feel like I deserve one when I’m even five minutes early.)

Rashelle Isip, who works as a professional organizer and productivity consultant, is not a Late Person, which is why we here at Life Kit arrived early (!) to the interview to ask her for some guidance.

Think of being on time as a way of showing respect

“I think it’s very important to be on time,” says Isip. “We are interacting with not only others, but also ourselves.” Isip says that being on time shows respect for the person you’re meeting with and it means you’re showing up for yourself.

“Punctuality really can be a reflection of how well that you are respecting your own time and your own well-being. You can always let time pass, but you can’t get it back once it’s already gone.”

If you’re chronically late, Isip says one thing you can do to help yourself be more punctual is to plan ahead. She suggests setting yourself up for success by doing everything you can to ease that transition. So pick out your outfit, pack your bag, look up directions, find your good shoes and get your travel mug ready all before you need to leave.

Another tip is to work backward from when you need to be somewhere to give yourself time for the transition. “How much travel time it’ll take to get to the place? And by travel, I mean everything — from the moment you leave your home [or] place of work,” says Isip. “There’s a lot of steps that I think people just don’t consider.” So if you need to fight traffic or buy a metro card, or pick up flowers or print something, leave time for that stuff.

Get comfortable with being early

This may sound simple, but it’s one of the hardest ones for me, personally. Arriving somewhere early makes me super-anxious. Isip promises that sitting with this anxiety is actually OK. For folks who are consistently late, she recommends trying to shift your relationship with time so that the 10 or 15 minutes before the start of the meeting/dinner/appointment can be a time to gather your thoughts.

“We also have to be comfortable with the passage of time and if that means doing nothing at all or just waiting or taking a break,” she says. What could be the downside of sitting and collecting your thoughts for 10 minutes?

Try to tell yourself that you will in fact find something to do with your hands and that those 10 minutes that you’re waiting aren’t actually an entire hour, no matter how much it feels like it is. Think of it as a moment to catch your breath and give yourself a second to get settled.

Lateness can be local

“Different societies have different structures in place when it comes to lateness,” says Isip. What it means to be on time in Sao Paulo might be different from what it is in San Francisco. “If you’re not aware of that societal agreement, then you could end up in a situation where you might be embarrassed or you might be considered rude.” When you’re traveling, Isip says to check in with someone who’s more well versed in that culture.

“The thing that’s most important here,” she says, “is that honesty and being clear about, ‘OK, well, where are we? What type of rule or social custom or etiquette do we need to follow?’ “

Be honest about your tardiness

Everyone is late sometimes. Some people even invent Olympic events for all the ways that they are able to be late. Isip’s advice for folks who look at their watch and know the chances are good that they’re going for gold: Let folks know as soon as you can. “If you know you’re going to be late to something, the very best thing you can do is communicate right away. It’s not, thinking about it and then calling or texting 30 minutes later. It means right at that moment.”

The podcast portion of this story was produced by Clare Marie Schneider, with engineering support from Marcia Caldwell.

We’d love to hear from you. If you have a good life hack, leave us a voicemail at 202-216-9823, or email us at [email protected]. Your tip could appear in an upcoming episode.

If you love Life Kit and want more, subscribe to our newsletter.