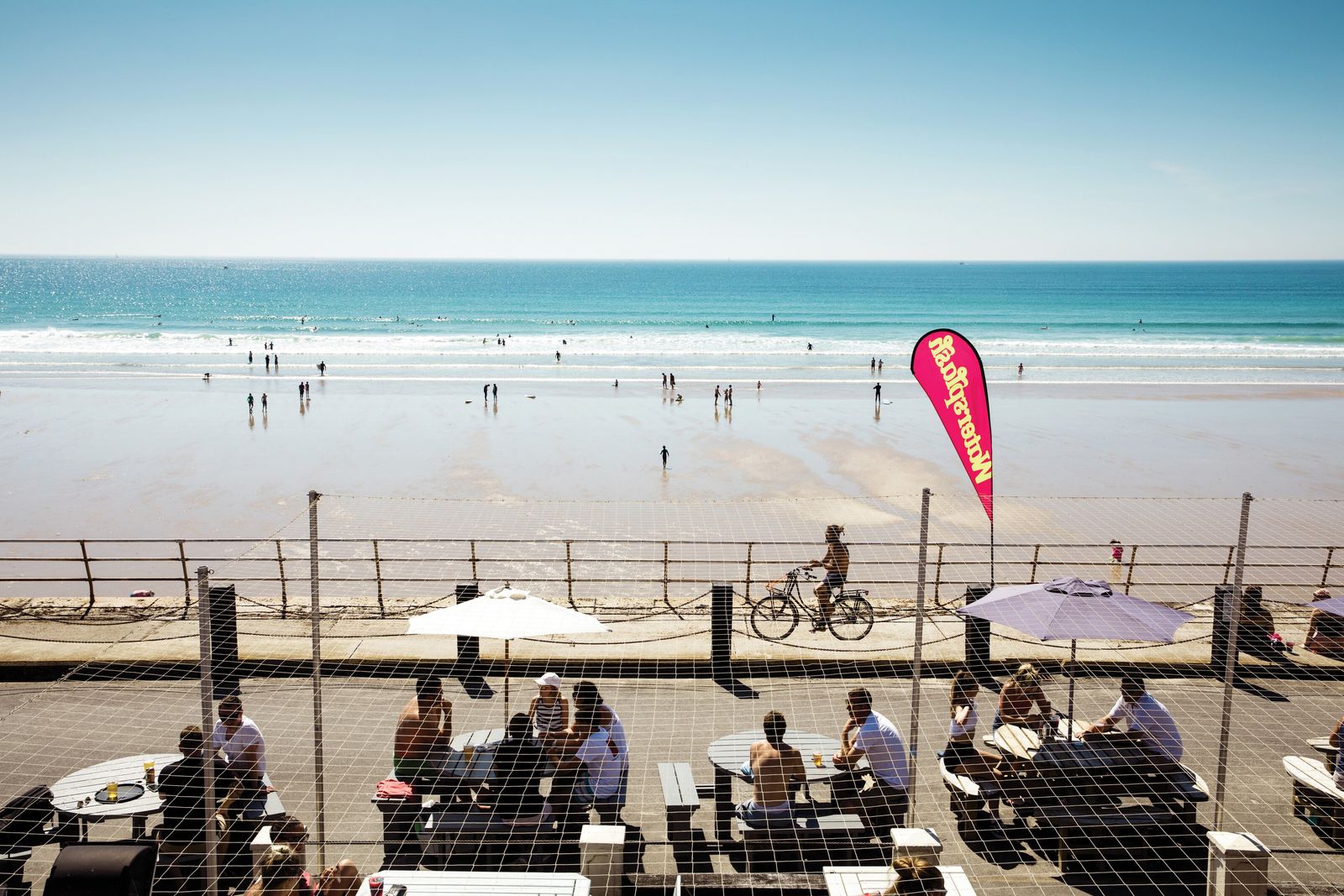 Four of the best festivals

There’s a packed calendar of events on ‘the Rock’, as Jersey is fondly referred to by locals, from celebrations of centuries-old local traditions to festivals dedicated to globally popular music and culture

This florid festival was first held in 1902 to celebrate the coronation of King Edward VII and Queen Alexandra. The two-day carnival and parade sees each of Jersey’s 12 parishes enter an elaborate flower-themed float, with parishioners meeting throughout the winter to craft paper designs ready for the celebrations in August. The competition to create the most spectacular float is fierce, so they’re carefully crafted in farm sheds and warehouses with cloak-and-dagger secrecy. Young residents also compete to be crowned Battle Ambassador. It’s outrageously kitsch, but the explosion of colour and creativity makes it a highlight on the island’s calendar.

Each October, Jersey celebrates its cider-making history in the grounds of Hamptonne Country Life Museum. Here, you can find out more about how black butter is made from leftover apple pulp, watch a horse-drawn granite cider press in action, bob for apples and, of course, swig a glass of local cider. Folk singing, dancing, craft activities and food stalls are all part of the programme. The festival is  also a fantastic place to sample a Jersey wonder (a bow-shaped, deep-fried doughnut that’s an island speciality). jerseyheritage.org

It’s easy to see how the island’s annual five-day literary festival —held each September — regularly manages to attract big-name authors. After all, the weather is generally still balmy and there’s the promise of performing on the Jersey Opera House stage, which was once graced by Victorian actress Lillie Langtry, mistress of the future King Edward VII (locals believe the theatre is still haunted by her ghost). Visitors can enjoy readings, performances, workshops and competitions from all manner of wordsmiths. Previous authors to have appeared at the festival include Joanna Trollope, Lemn Sissay and Alexander McCall Smith.

Dubbed the ‘Channel Islands’ great summer festival’, this two-day, non-camping music event held in early September attracts some 10,000 attendees to the Royal Jersey Showground in Trinity. It’s a family-friendly affair, with plenty of food stalls and live entertainment across the weekend. There’s always an eclectic list of headliners, too: those due to perform at this year’s festival, which has now been postponed to September 2022, included The Jacksons, John Newman and rapper KSI.