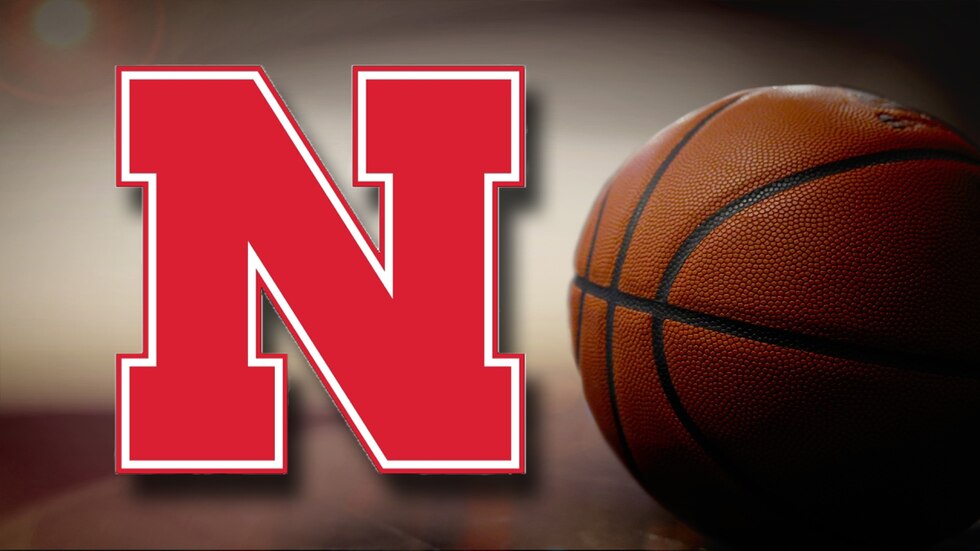 A live video stream will be provided to BTN Plus subscribers, while fans can also follow Nebraska with the Husker Sports Network call of Matt Coatney and Jeff Griesch across the radio network stations, the Huskers App and Huskers.com.

Nebraska is trying to snap a four-game losing skid after a 95-73 loss to No. 9 Maryland in Lincoln Sunday. The Huskers dropped back-to-back home games to the nation’s two highest scoring teams, Maryland and Iowa (Feb. 11), after back-to-back road losses at Penn State and Rutgers.

Northwestern will be Nebraska’s seventh top-25 opponent of the season, and the Huskers are 3-3 against the top-25, including a 65-63 New Year’s Eve win over the Wildcats in Lincoln. Only Wisconsin has played more top-25 foes than Nebraska among Big Ten teams, and the Badgers are set to face No. 24 Northwestern on Saturday. The Wildcats are 1-2 against the top-25 at game time. No other Big Ten team has more wins against AP top-25 opponents at game time than Nebraska.

Sam Haiby, who hit the buzzer-beating game-winner in the win over Northwestern (Dec. 31), is making a strong case for first-team All-Big Ten honors. She is the only player to rank among the top 15 in the conference in scoring (17.4 ppg, 11th), rebounding (7.1 rpg, 13th) and assists (4.1 apg, 11th). The 5-9 junior guard from Moorhead, Minn., owns seven 20-point efforts and three double-doubles this season.

Northwestern is coming off a COVID-19 postponement at Ohio State Sunday, making the Wildcats Nebraska’s third opponent in the last four games to enter the game with a week’s rest, joining No. 9 Maryland and Rutgers. The Scarlet Knights had 36 days off between games vs. Nebraska.

Nebraska also features the versatile Isabelle Bourne. The 6-2 forward has had a breakout sophomore season, averaging 13.4 points and 7.4 rebounds, despite missing four games with an ankle injury. She notched her third Big Ten double-double with 17 points, 10 rebounds and a career-high five assists against No. 9 Maryland (Feb. 14). She had 11 points and 10 boards in the win over Northwestern (Dec. 31).

Senior Kate Cain anchors Nebraska’s defense. The 6-5 center leads the Big Ten with 3.1 blocks per game and ranks No. 6 in Big Ten history with a Nebraska-record 336 career blocks. She is one of 15 candidates for the Naismith National Defensive Player of the Year Award.

Cain ranks No. 2 among active NCAA Division I players in career blocks. She is averaging 9.9 points and 6.3 rebounds per game and needs just two points to reach 1,000 in her career.