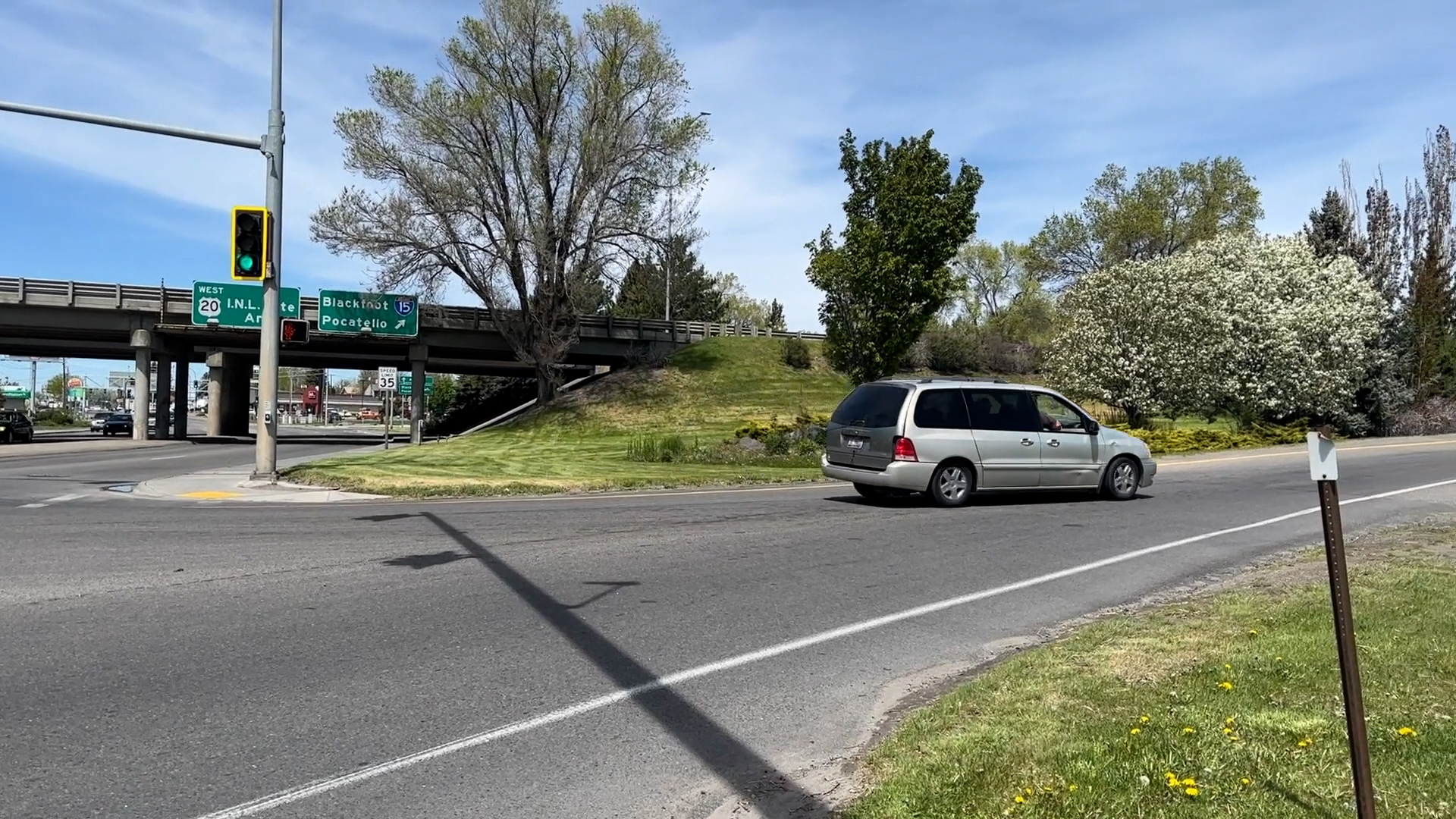 IDAHO FALLS, Idaho (KIFI) – Travel experts at Idaho’s AAA say despite high gas prices, this could be one of the busiest Fourth of July travel weekends ever.

While Independence Day is traditionally a popular holiday for road trips, this year more than 48 million Americans and 285,000 Idahoans are willing to pay the price at the pump.

Experts believe people are more willing to sacrifice for a number of reasons. Partially to make up for lost time during the pandemic.

“56% of Americans told us in the lead up to the summer driving season that they wouldn’t change their travel plans and it didn’t matter what gas prices did. So that tells you that there’s already more than half of the people who had already made plans that we’re going to follow through on those plans no matter what,” AAA Idaho public affairs director Matthew Conde said.

According to AAA, we can still expect parks to be at capacity in Idaho even after Yellowstone reopens.

“Certainly, the secret’s out on Idaho. Everybody knows that this is the place to be. We know that Yellowstone, with what they had to deal with, that complicates things tremendously. You can expect probably some overload in Grand Teton Some of the state and national parks are going to be at peak capacity,” Conde said.

“We think that there’s certainly the potential for gas prices to continue to rise at this point. It wouldn’t be unlikely to say that there’s another 20 or $0.30 worth of demand out there. Hopefully, things ease up at some point. But what you’re more likely to see is a plateauing, when you get past the 4th of July,” Conde said.