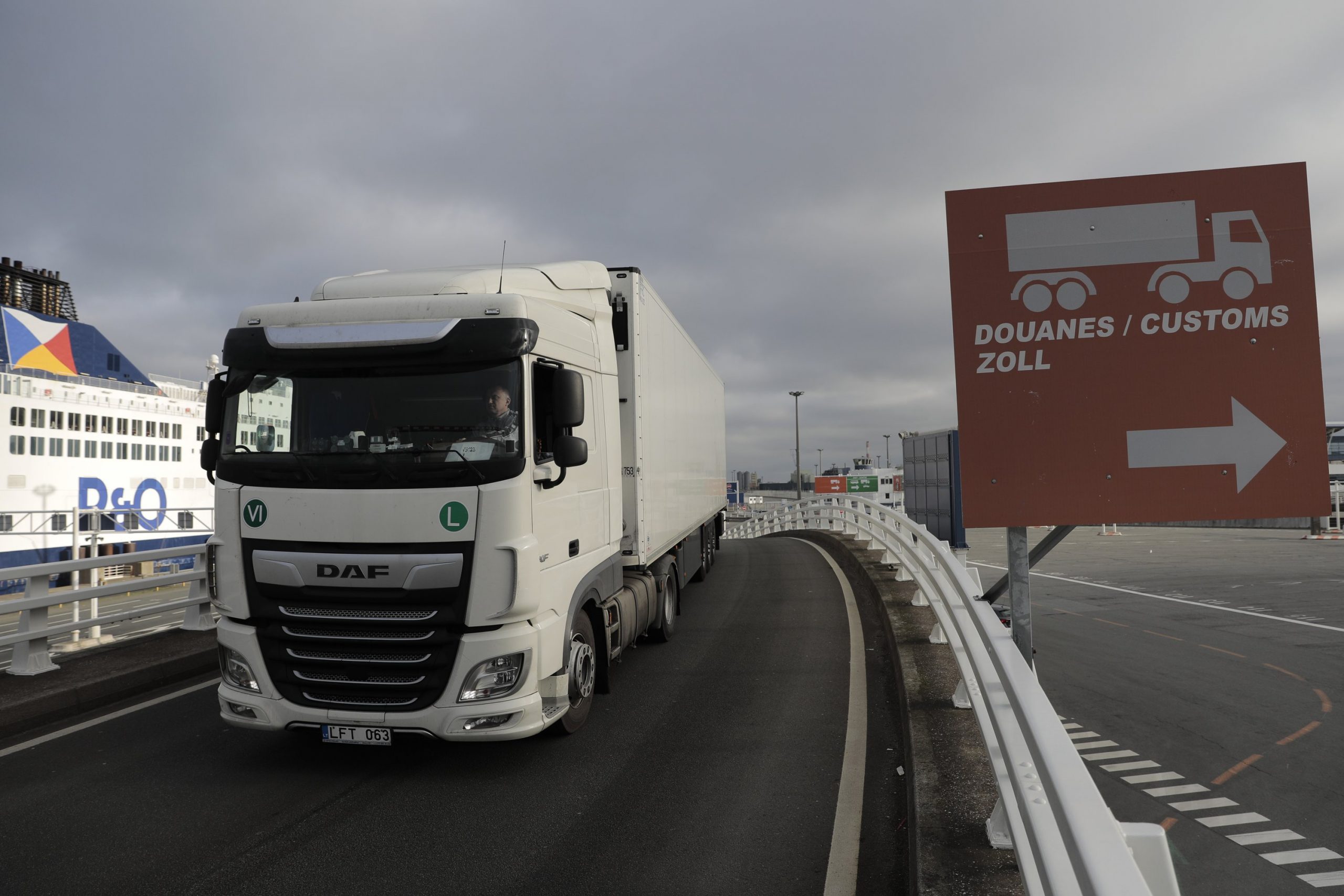 MEMPHIS, Tenn. (AP) — LeBron James had 22 points, 13 rebounds and eight assists, Anthony Davis added 17 points and nine rebounds and the Los Angeles Lakers opened a two-game set in Memphis with a 108-94 victory over the Grizzlies on Sunday night.

James played within the offense for the first three quarters, then became more aggressive to start the fourth, scoring the Lakers first 10 points of the period. His 3-pointer with 2:34 left made it 101-90.

The Lakers led 56-54 at the break after both teams held advantages of at least nine points in the first half. Los Angeles took a 77-75 lead into the fourth.

Lakers: C Marc Gasol played in Memphis for the first time since he was traded to Toronto at the 2019 trade deadline. Gasol played 10-plus seasons with the Grizzlies. The Raptors did not travel to Memphis after COVID-19 stalled last season. The Grizzlies had a video tribute to Gasol during a first-quarter timeout. …G Kentavious Caldwell-Pope missed the game with soreness in a left ankle he sprained in the last game against San Antonio. Kyle Kuzma started in Caldwell-Pope’s place. …G Alex Caruso missed his fourth game under the health and safety protocol.

Grizzlies: Due to local COVID-19 restrictions, the game was played with no general tickets sold. However, about 75 “guests” were allowed in floor seats. Additionally, family members and some friends were seated in the lower bowl of FedExForum. …G Grayson Allen returned after missing Friday’s win at Charlotte with a mild left ankle sprain. …Rookie Xavier Tillman playing in his first game, scored his first NBA points in the opening quarter.