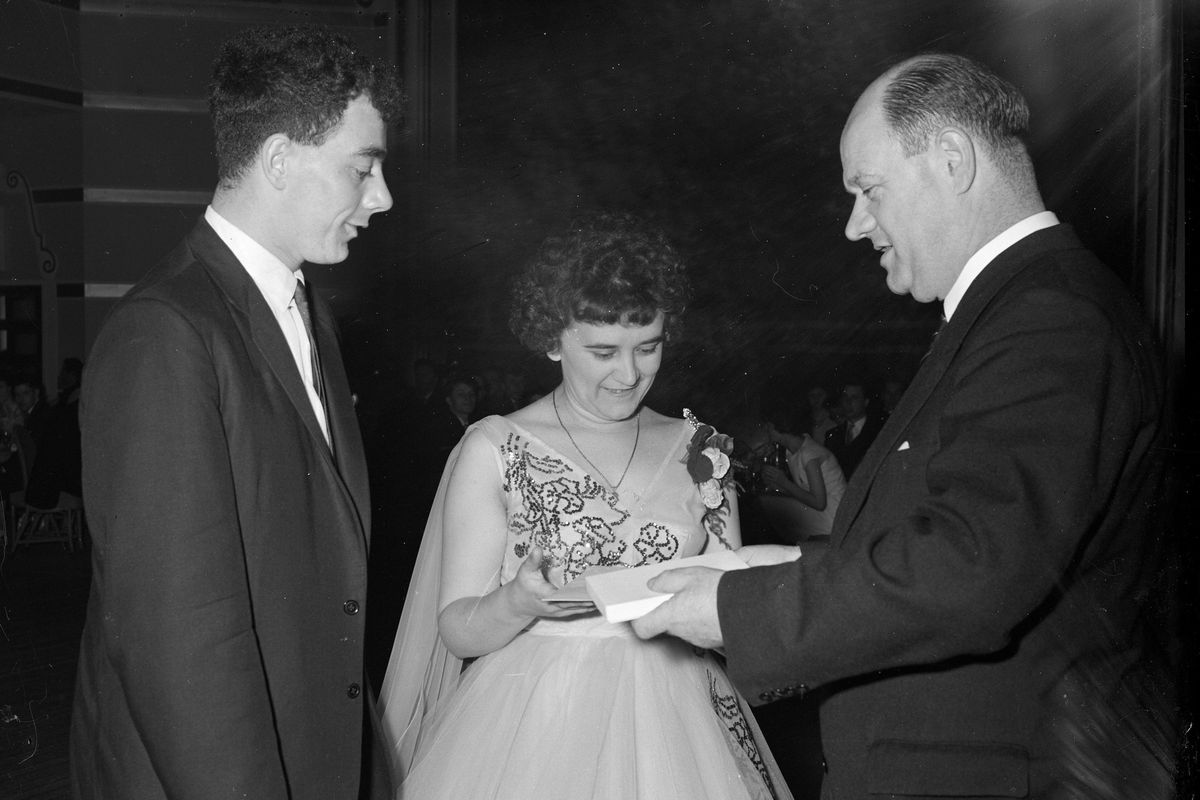 Lorna Peneueta (39) was born and brought up in the Island but now lives in Perth with her husband Esera, who she met while backpacking in New Zealand 17 years ago.

Esera, who is from Samoa in the Pacific Islands, came across the souvenir – a ceramic plaque in the shape of Jersey – yesterday while looking around the rubbish tip. Made by Jersey Pottery, the mementos were given to couples on their honeymoon by the Tourism Committee during the 1950s and 60s.

‘My husband went to take some bulk rubbish down to the local tip, and they have a system here where they also do recycling and people bring stuff they want to get rid of but is still good to sell,’ said Mrs Peneueta. ‘As he was looking around he found it and recognised the map of Jersey on it, and sent the photos through to our family group chat.’

The plaque reads ‘a memento of your honeymoon in sunny Jersey’ and features a raised border of waves, shells and seaweed.

‘I looked at the watermark on the back and realised it was the old-style Jersey Pottery mark,’ said Mrs Peneueta. ‘It was quite a thing to go honeymooning in Jersey back when travel was a bit more expensive. It’s a nice little bit of history.’

Having travelled almost 10,000 miles from where it was originally made, the plaque will now sit in their house as a reminder of her time in the Island, said Mrs Peneueta.

‘It’s nice to have a little bit of Jersey here as well – it might be our new key plate next to the front door.’

Her mother, Rachel Wilkinson, posted pictures of the plaque on social media and received a wave of responses from others who recognised the item.

‘I gathered what it was,’ she said. ‘I knew that Jersey was a honeymoon isle. It’s so sweet – it’s certainly generated some comments.’