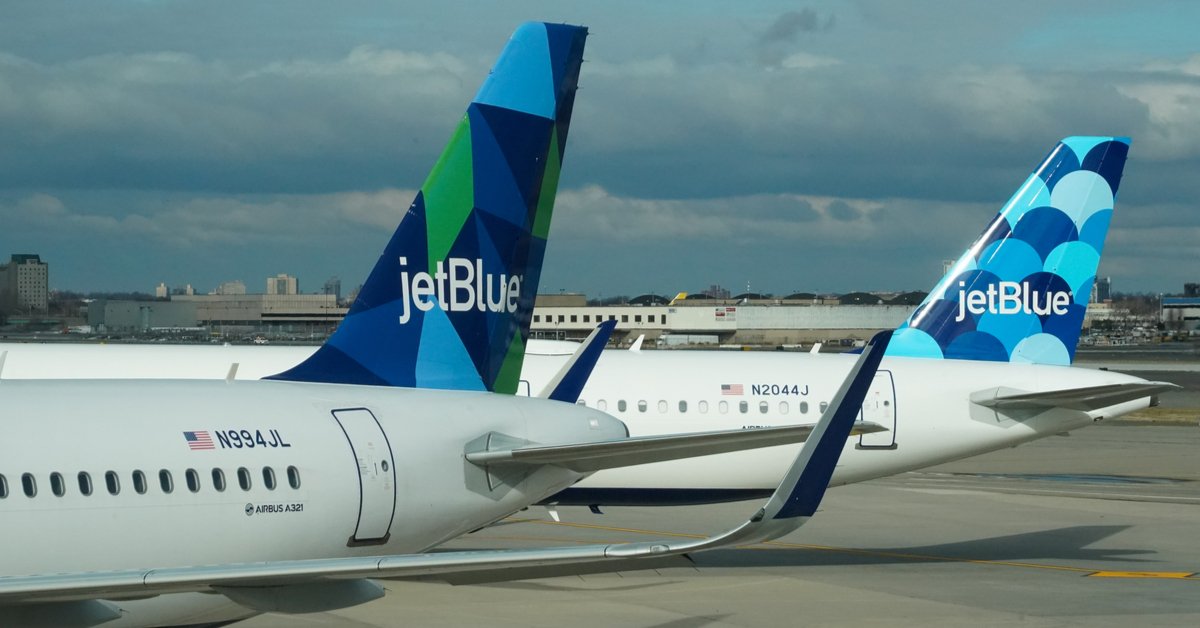 Passengers bound for Europe will soon have another option for getting there. It was announced this week that JetBlue will be launching service from New York to London this summer.

It expects to add additional flights to the London airports from Boston in 2022.

“We’ve always said that JetBlue would serve multiple London airports, and we’re pleased to have secured a path at Heathrow and for long-term growth at Gatwick, which offers speed, low costs, and convenient accessibility into Central London,” JetBlue CEO Robin Hayes said in a statement.

Flights will be on the airline’s Airbus A321 aircraft offering 24 Mint suites and 117 core seats. Initial pricing begins at $599 for roundtrip tickets in the main cabin and $1,979 for Mint service.

“JFK-LHR, the single largest international air travel market from the U.S., has long suffered from outrageously high fares for far too long, especially in premium cabins,” Hayes said. “We’re ready to change that with a price point and experience that will impress even the most discerning transatlantic flyers.”

British Officials Are Excited About The Announcement

“JetBlue’s touchdown at Heathrow as its first UK base is a ringing endorsement of the value we deliver for our passengers and the country,” said John Holland-Kaye, CEO of Heathrow Airport. “We’re delighted that we’ll be seeing their characteristic blue tailfins at the airport later this year.”

So too, are officials at Gatwick. Travelers to London’s second airport can catch trains directly at the airport to London’s Victoria Station and the heart of the business district. It’s also a good option for families, who can be overwhelmed at Heathrow, the second-busiest airport in the world in 2019.

“We look forward to welcoming travelers from the U.S. who are looking for easy, quick access to London, the South of England, and beyond,” said Stewart Wingate, CEO of Gatwick Airport. “We believe this is a start of an important long-term partnership for us, and we look forward to adding JetBlue flights to and from Boston next year.”

Flying into multiple airports in major destinations is a strategy JetBlue has used in the past, including in New York, Southern California, and South Florida.

“Gatwick will perfectly complete our London service, giving customers options as they plan their travel,” Hayes said. “Gatwick is an attractive choice with its low costs, speed, and convenience to Central London.”

Flights to Heathrow will leave daily from JFK at 10:10 p.m. The seven-hour flight will land around 10 a.m. London time. Return flights leave at 6:10 p.m. London time, arriving in New York around 9:45 p.m.

Flights to Gatwick will depart New York at 7:50 p.m., landing in London just before 8 a.m. Return flights will leave London at noon and arrive in the U.S. around 3:30 p.m.

All passengers will be able to take advantage of free high-speed Wi-Fi throughout their flights.

Tickets for the flights are available now and can be booked as far out as next March. London bound? Consider all our London and UK content here.