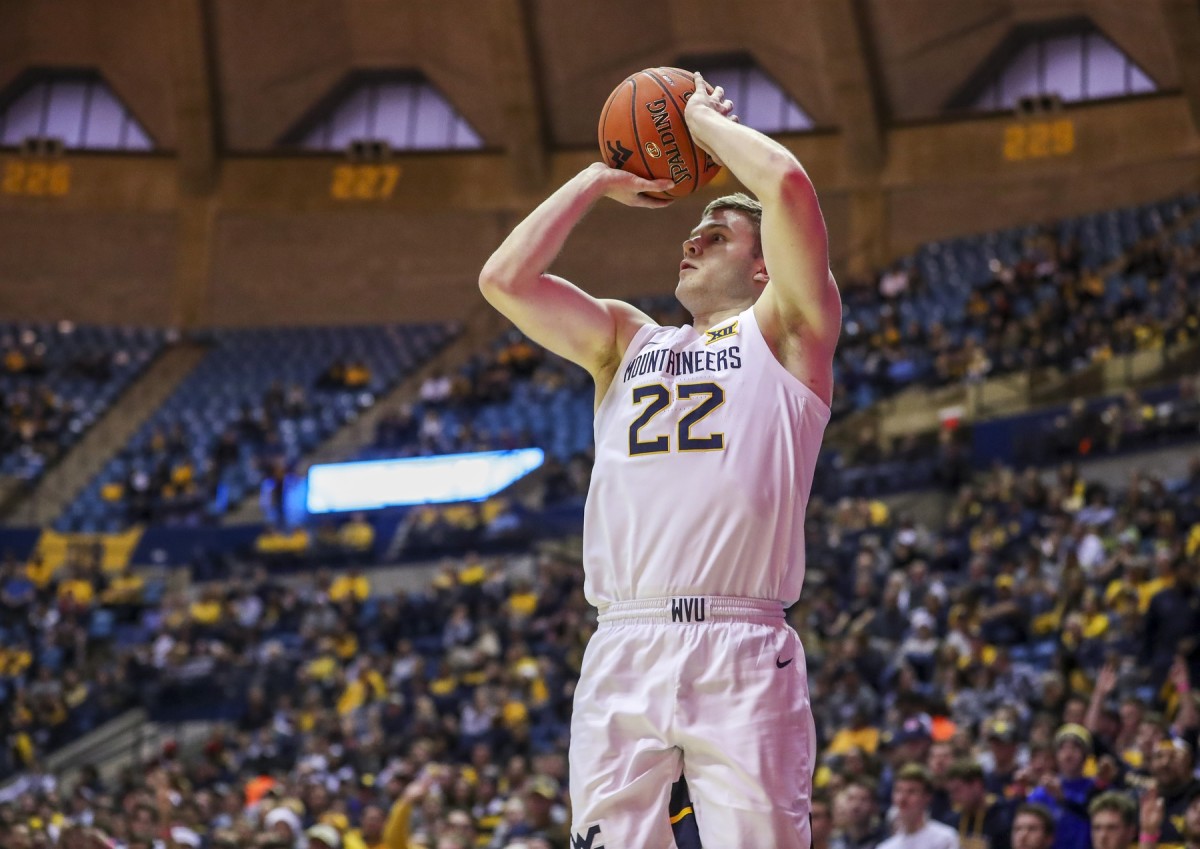 The Mountaineers were scheduled to travel to No. 2 Baylor last Tuesday but the game was postponed due to COVID-19 issues within the West Virginia program. Now, the Mountaineers will travel to Waco on Thursday, February 18th for a 5 p.m. EST tip.

Also, West Virginia’s game on the road at TCU will be moved from Monday, February 22nd to Tuesday, February 23rd with tip-off also set for 5 p.m. Both games will be televised on ESPN2.

More schedule changes are expected to be made as West Virginia will attempt to reschedule each of their postponed games from the past week.