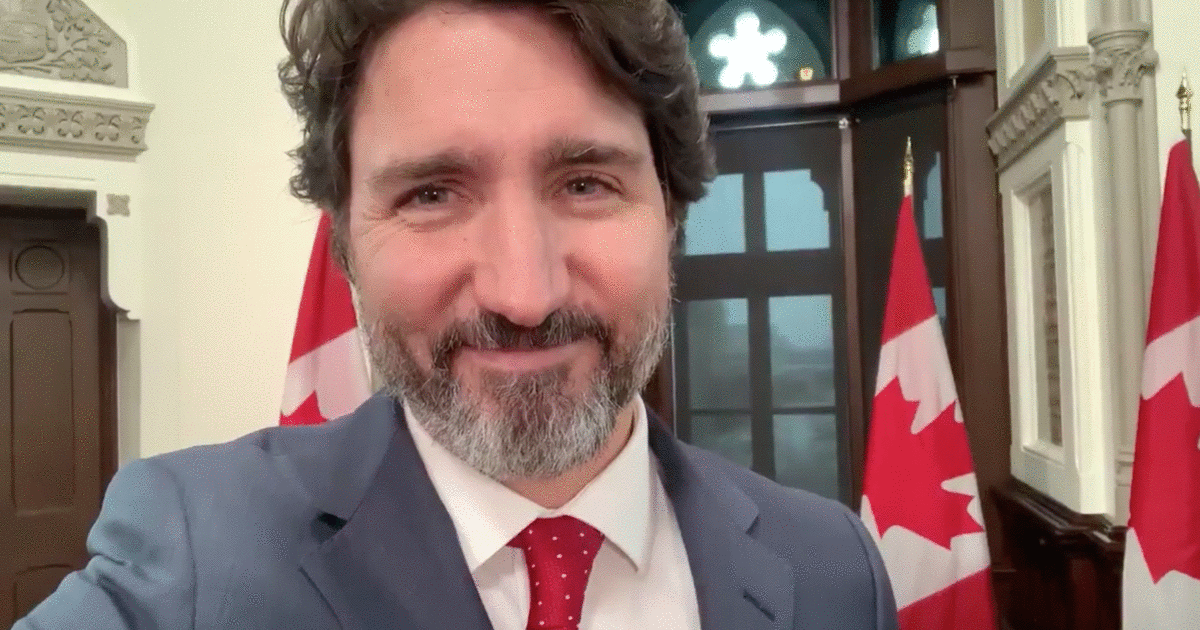 Talk about insider knowledge! Justin Trudeau has shared a message with young Canadians and it includes a tip for getting on Santa’s “nice list.”

In a video shared via Twitter, the prime minister revealed that he’d chatted with Santa Claus about his holiday plans and confirmed the big guy is still heading to Canada this year.

Editor’s Choice: 7 Totally Random Canadian Laws That Could Accidentally Land You In Trouble

“Don’t worry, I’ve got an update on that,” he explained as part of the December 18 message.

“I’ve checked with the ministers of health, public health and transport… and Santa is good to go!” Trudeau added.

The PM confirmed that Mr. Claus will be following all public health guidelines while delivering gifts over the festive period, including wearing a mask and washing his hands.

While he admitted that Kris Kringle would still make it to the country, he urged young people to continue to follow public health guidelines if they want to stay on his “nice list.”

This isn’t the first time the man in red has been in contact with Canada’s federal officials.

Last week, leading health official Dr. Theresa Tam confirmed that she’d been chatting with Santa, while Minister of Transport Marc Garneau confirmed he’d given him the go-ahead for travel.