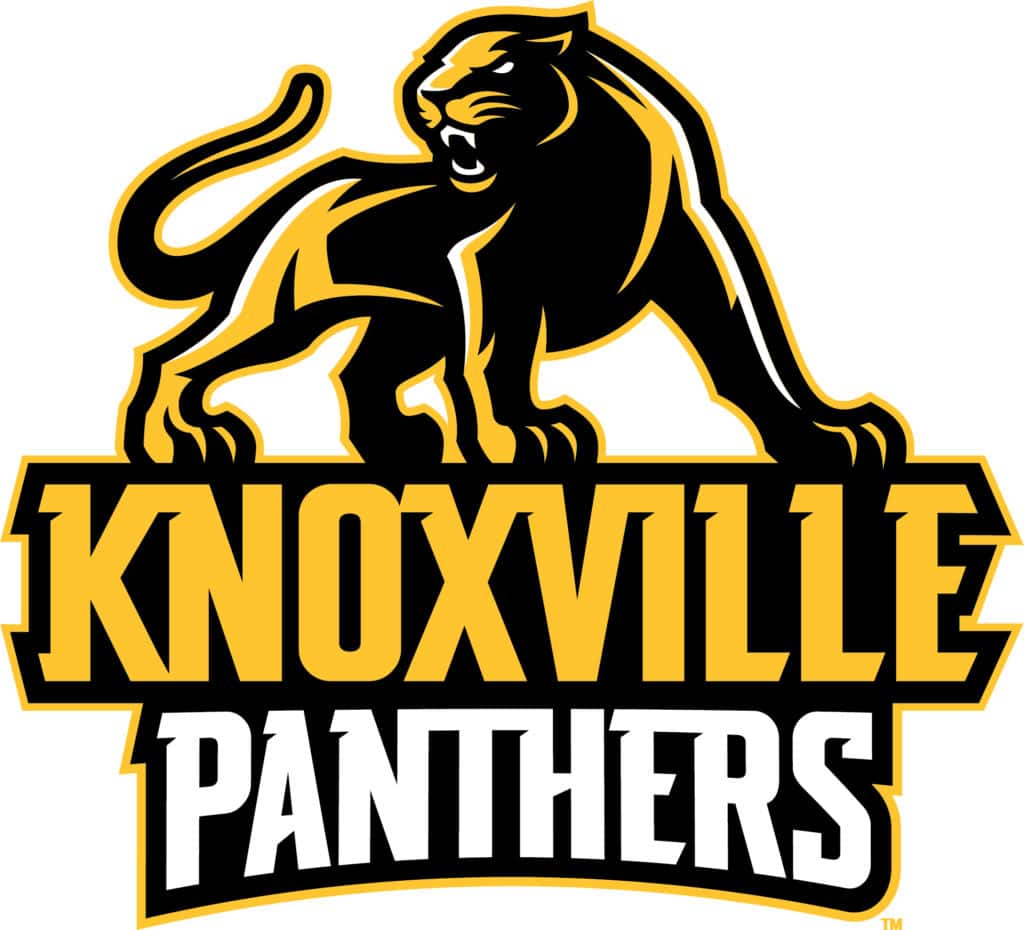 The Knoxville Girls Basketball Squad will play likely the best team it will face all season as the Panthers travel to class 4A #8 Bondurant-Farrar tonight. Knoxville is coming off a blowout win over Albia on Tuesday night but will take on a Blue Jay squad that has three players averaging in double figures. Coach Jim Uitermarkt tells KNIA/KRLS Sports they may have learned a little about what some of his younger players can do especially when his team goes up against a team with size or is against a quicker more guard oriented squad.

Uitermarkt:
“I think that’s something we can do going forward, who do we play and what do they have if we have Ashlyn out there or we put Brittany out there.”

Tuesday, freshman Brittany Bacorn started to give the Panthers a little more speed on defense against a guard heavy Albia. Tonight’s game can be heard live on 95.3 KNIA starting with the pregame at six and the tip at 6:15.