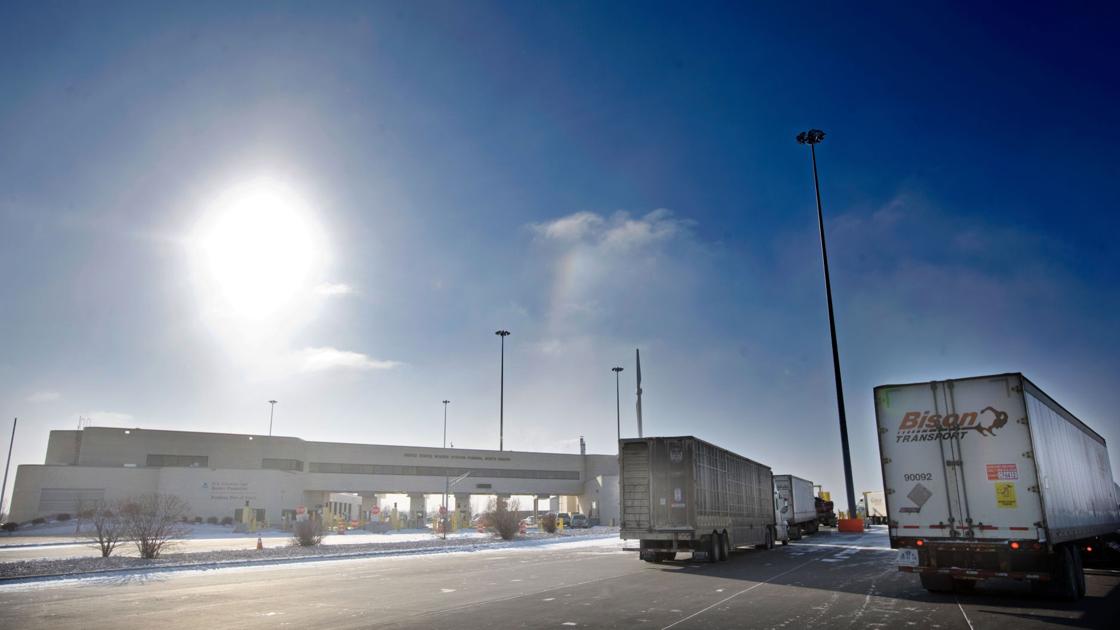 But others expressed concern that the length of a road train could pose problems for entering and exiting interstates, as well as for turning.

“Even if these loads are approved on a state highway, every one of these loads would come off of a local road at some point,” Cass County Highway Engineer Jason Benson said. “It’s got to get from a local road onto that state road, and that local road is going to bear the cost of infrastructure improvements.”

Nathan Severson, a trial lawyer based in Fargo, said he represents families that have lost loved ones in crashes with commercial trucks.

“My big concern is the human cost,” he said, adding that allowing road trains goes against Vision Zero, an initiative of several state agencies to reduce traffic fatalities.

The North Dakota Department of Transportation did not take a formal stance on the bill, but Office of Operations Director Wayde Swenson said there is no system in place for licensing road train drivers, and he expressed concern that the proposal could violate federal law given Congress’s oversight of the national trucking network.