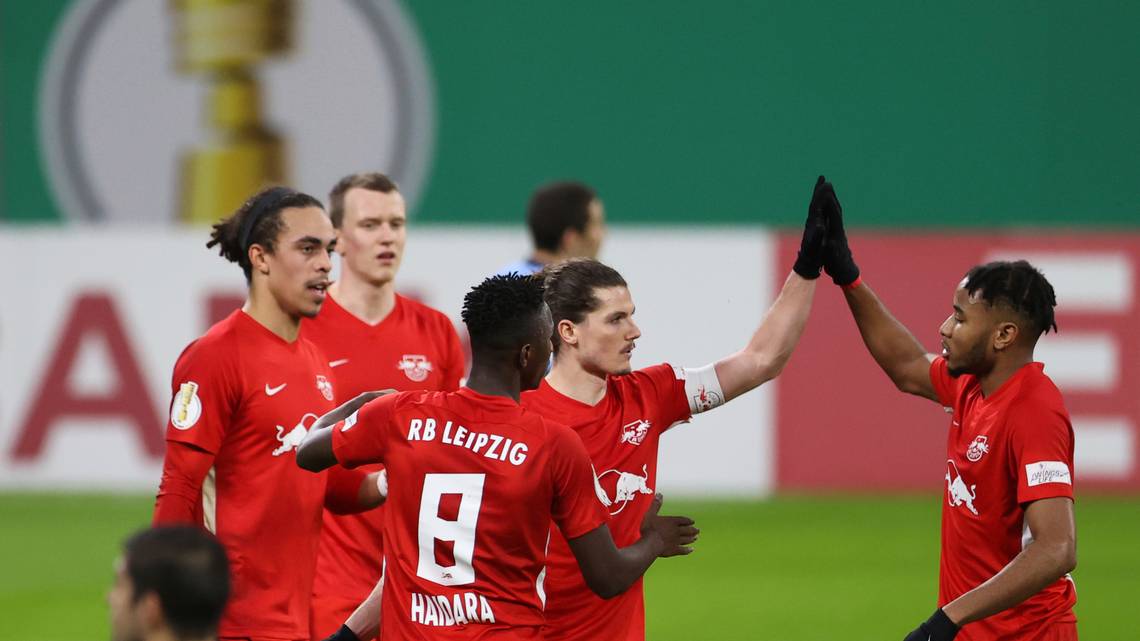 Leipzig will play Liverpool in Budapest in the Champions League after Germany blocked almost all entry to the country from Britain to restrict the spread of new variants of the coronavirus.

Leipzig’s round of 16 first leg will be at the Puskás Aréna in Budapest, still on Feb. 16.

The German travel rules are set to expire on Feb. 17, a week before Borussia Mönchengladbach is also due to host Manchester City on Feb. 24, but could be extended.

Gladbach has said it had made inquiries with venues including Danish club Midtjylland, which played in the group stage of the Champions League this season.