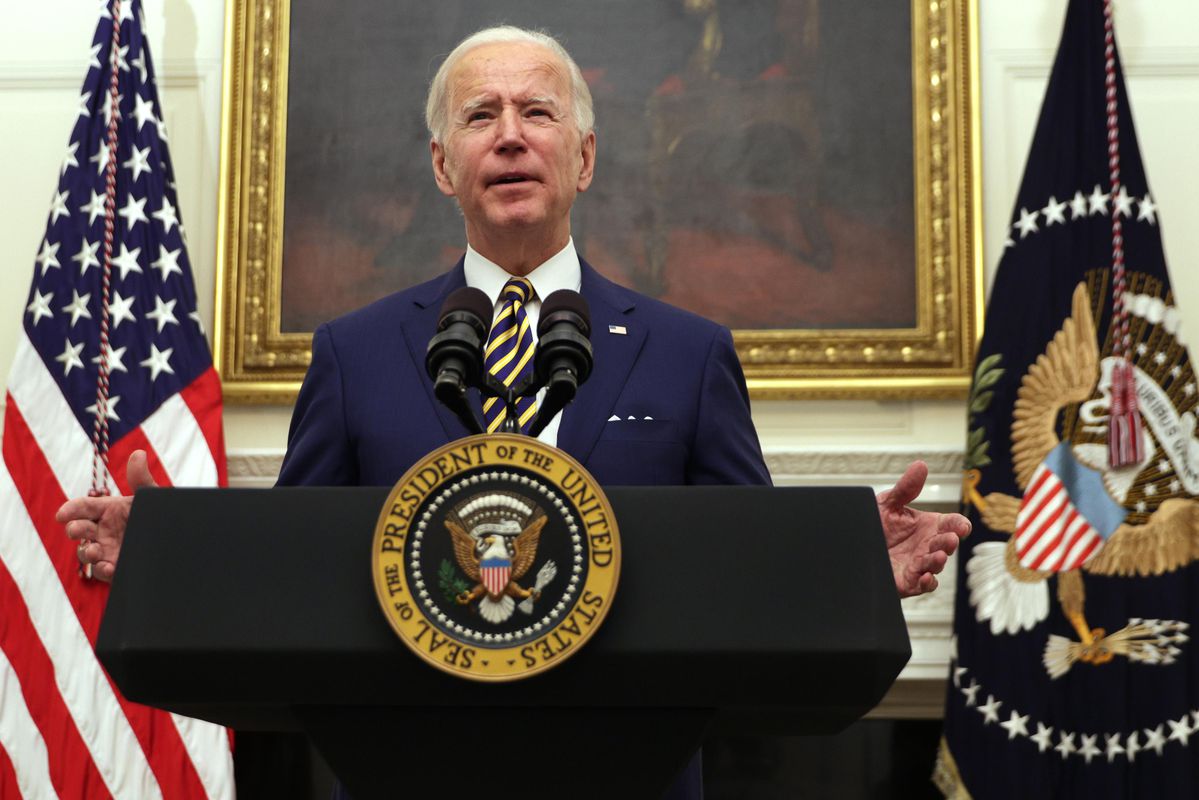 In the coming week, six airlines will issue fourth quarter reports.  The smallest of them — the one that has the odd 4:30 p.m. EST Monday report time — is also the one that, so far this year, has been the industry’s best stock market performer.

Hawaiian’s performance reflects the airline’s industry’s focus on leisure flying, a strategy forced by the lack of business travel during the coronavirus crisis. The carrier’s stock represents a pure play on a single leisure destination.

Of course, the destination appeals not only to stock pickers but also to Hawaiian’s competitors, particularly Southwest, which is growing both mainland-to-Hawaii and inter-island service. United, in the fourth quarter of 2020, had 9% of domestic revenue per available seat mile in Hawaii, up from 4% in the same quarter a year earlier. American, with 13 mainland-Hawaii flights, will try Charlotte-Honolulu in May.

“Hawaiian Airlines has found itself contending not only with the Covid-19 virus but also with increased competition in their home market as major carriers shift their focus to leisure travelers,” said Peter McNally. an analyst for market-research firm Third Bridge, in an email.

“Hawaiian Airlines does have a cost advantage relative to majors (primarily due to their aircraft), but these advantages are being put to the test as all US airlines are seeking to find any customer they can who is willing to fly,” McNally said.

“However, the carrier has effectively managed its cash burn and liquidity, and (it) was not in the midst of a large expansion cycle as the pandemic hit,” he said.

Additionally, he said, Hawaiian, like other airlines, “has been able to raise liquidity through a variety of transactions. This has been the hallmark of the downturn for airlines: capital markets have not shut off funding to this industry despite the collapse in revenues.”

As a destination, Hawaii benefits from having been early to impose tight coronavirus restrictions.

In March 2020, the state imposed a statewide 14-day visitor quarantine that nearly halted tourism but also succeeded in keeping its coronavirus case count low. Among the 50 states, Vermont has the lowest rates of Covid-19 cases per 100,000 population, while Hawaii is second lowest.

In October, Hawaii relaxed the quarantine, saying visitors could enter if they could provide negative Covid-19 test results. Airlines have been adding testing sites, none more actively than Hawaiian.

The carrier recently launched a pre-clearance program at San Francisco International Airport, joining Alaska and United Airlines. On Friday, Hawaiian will expand its program to Boston, JFK, Long Beach and Phoenix airports, with expansion in February to its remaining 11 mainland airports.