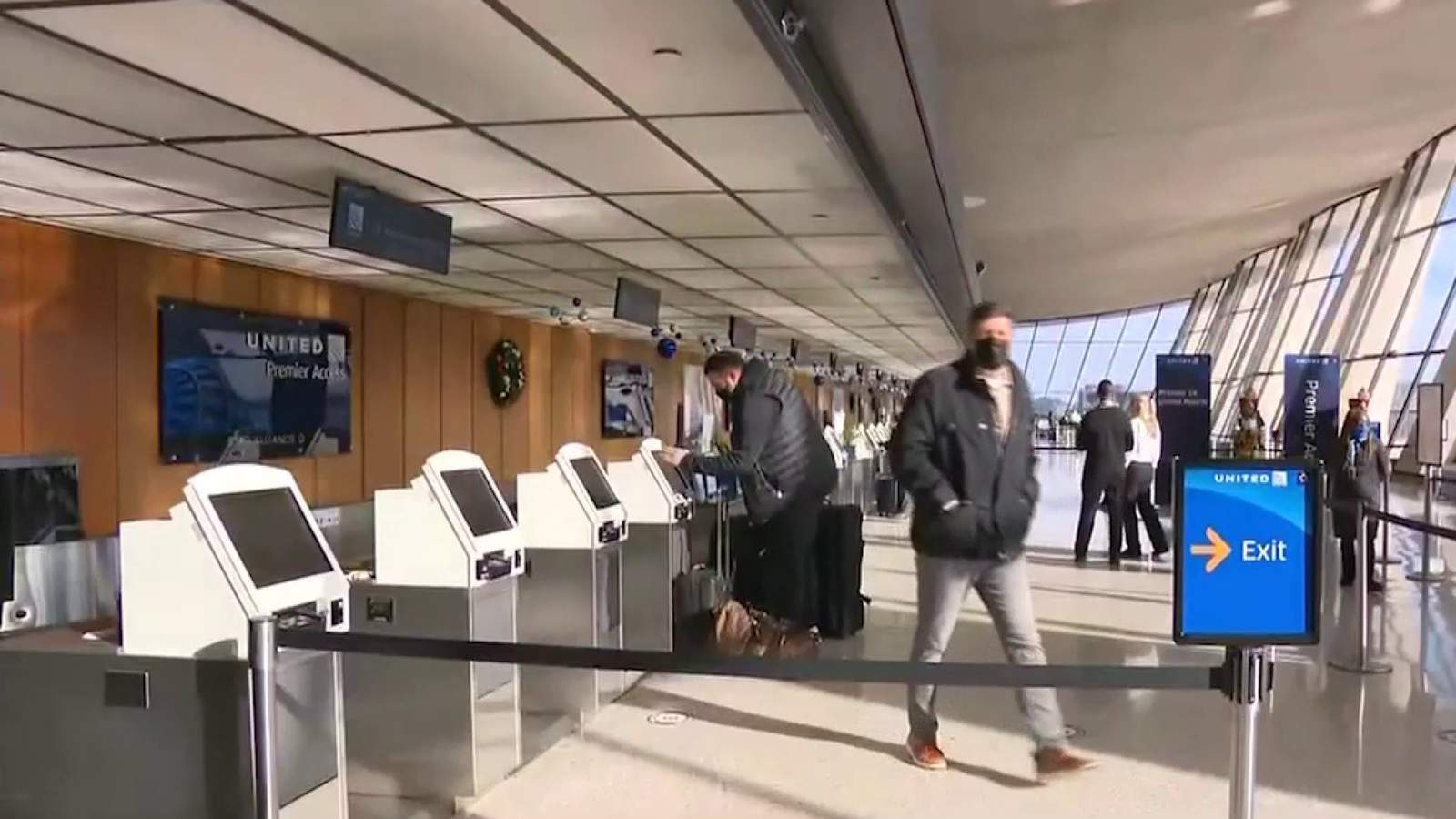 The pandemic has been a historic jolt to life as we know it, but less people traveling has actually helped the environment.

Emissions that heat the earth fell more than 10 percent in the US in 2020, the guardian reports.

New figures show that a record drop has been caused by major reductions in travel and industrial activity because of the pandemic.

The new estimate by Rhodium Group shows that this is the largest annual drop in emissions since the second world war and this puts U.S. carbon pollution at its lowest level in three decades.

The record low will also help the U.S. toward its goal of reducing emissions by at least a quarter by 2025, which the guardian shows was submitted as part of the Paris Climate Agreement.

At the peak of lockdowns in April and May, jet fuel demand was down by 68-percent compared to 2019 and car gasoline dropped by 40-percent.

The study does point out that the emissions reductions came at a huge cost and will likely rebound as vaccines are distributed.

Copyright 2021 by KSAT – All rights reserved.