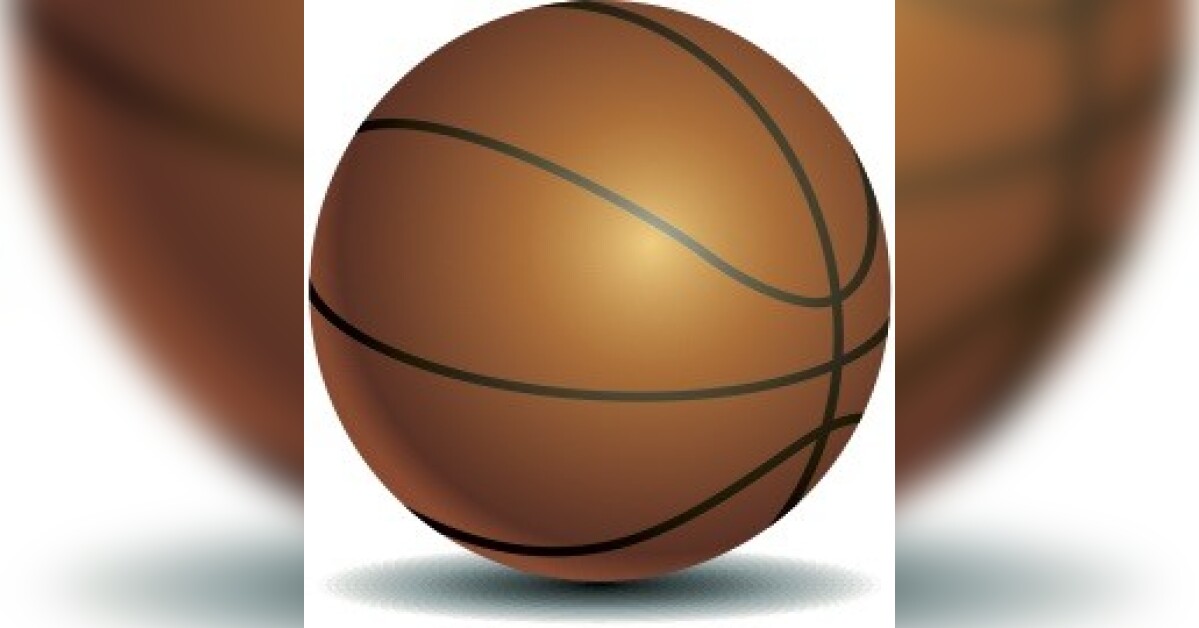 Tip-off time for the varsity game is scheduled for 6:30 p.m. and it will be preceded by a 5 p.m. junior varsity ball game.

In the first district meeting, the Lobos rallied to record a 34-29 victory over the Carrizo Springs girls in a game played in Harvey Kinchlow Gym.

Following action tomorrow, the Lobos will play the Pearsall Lady Mavericks in a district make-up game set for a 10 a.m. tipoff Saturday.

With a win in either game, the Lobos can clinch a post-season playoff spot.

Coach Fortino Patiño’s Lobos, 2-4 in district and 8-10 for the season overall, lost a 47-34 decision to the Hondo Owls Tuesday.

A’Taisha Carroll led all individual scorers in the game.

Others scoring for Uvalde were Bailey Williams with six points, Nataly Santos with five points, Audrey Williams with four points, and Maelynn Flores and Desirae Garcia each with three points.

Scoring for the Lobos were A’Taisha Carroll with eight points, Kendra Garcia with seven points, Nataly Santos with six points, Bailey Williams with four points, Celeste Valdez with three points, and Audrey Williams and Gisselle Martinez each with two points.

In district action on Jan. 26, the Lobos lost a 37-26 road decision against the Hondo girls.