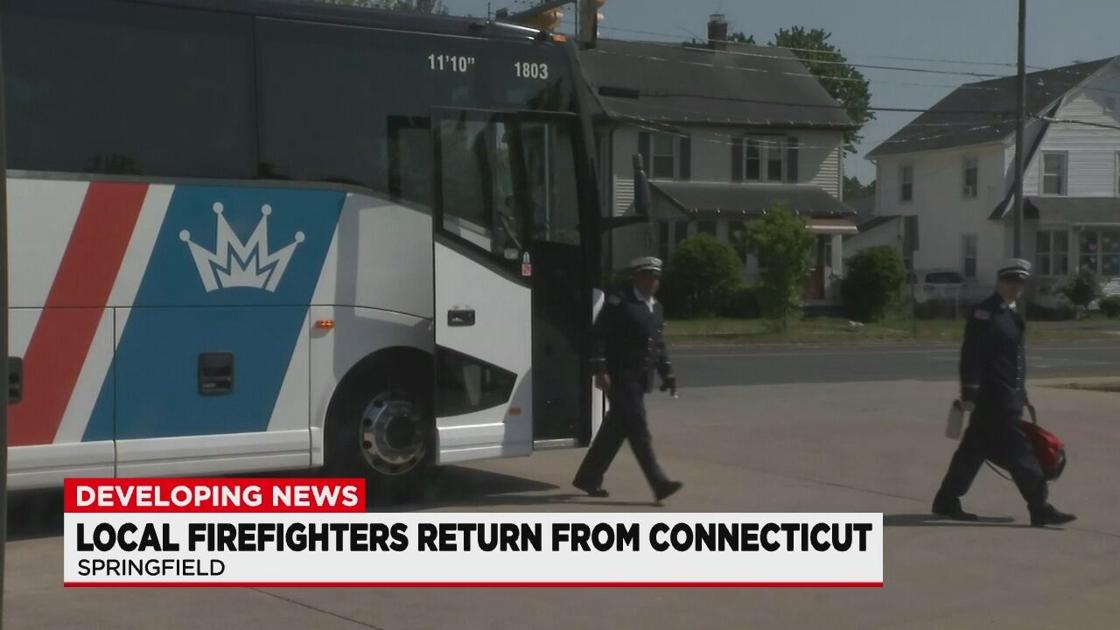 Thousands of firefighters from around the country gathered together to pay their respects to Torres as they honored and remembered the hero he was.

Torres leaves behind his wife, Erica, his soon-to-be-one year old Oliver, and another baby boy on the way in August. His family spoke at the funeral today and recalled how dedicated and loving of a son, brother, father, and husband he was to many.

“I knew if I was ever going to get married, it was going to be you, it had to be you. Eleven months in, you proposed. The last six years has been anything been boring,” said his wife Erica.

His mother, Cathy Foster-Mendez, added, “There are a million stories I could tell to capture the amazing humor, love, care, compassion, and character of who my Ricardo – ‘Ricky’ was.”

Torres’ family was presented with the Martin E. Pierce Medal of Honor during the funeral service and Torres’ name will be placed on the International Association of Firefighters Fallen Firefighter Memorial by Pikes Peak in Colorado Springs.

Firefighters from across the region were in attendance to honor Torres, including a group from Springfield.

Western Mass News spoke with Springfield Fire Lieutenant Brendon Welz who said there aren’t any words when a tragedy like this happens, especially in the line of duty, but seeing the support from many of his fellow firefighters who go to work, risking their lives on a daily basis, spoke volumes.

Western Mass News asked Welz, when you see a tragic situation like this happen, how do you go on doing what you do on a daily basis? He said unfortunately, this is possible and they have conversations about this and understand it could happen, but he has absolutely no regrets doing what he loves, saving lives.