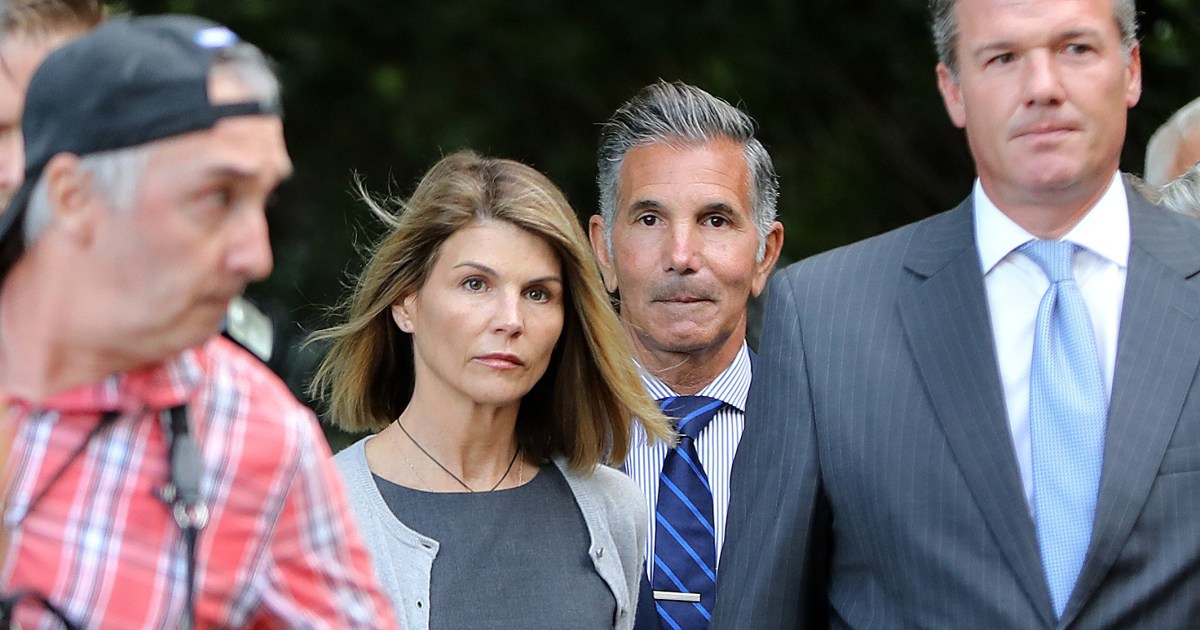 Lori Loughlin and her husband, Mossimo Giannulli, who are on supervised release for their role in a college admissions bribery scheme, will be allowed to travel to Mexico for vacation, a judge ruled Thursday.

Loughlin, best known for her role on “Full House” and Giannulli, a fashion designer, pleaded guilty last year to paying half a million dollars to get their two daughters into the University of Southern California by falsely passed off their daughters as elite crew team members.

The couple was two of the most high profile parents charged in the scheme, which officials said involved bribes, inflated test scores and fake athletic credentials to get their children into elite colleges.

Loughlin was released from prison in December after two months. Giannulli was sentenced to five months in prison and was released last month. Both are serving 2 years of supervised release in California.

Elisha Fieldstadt is a breaking news reporter for NBC News.