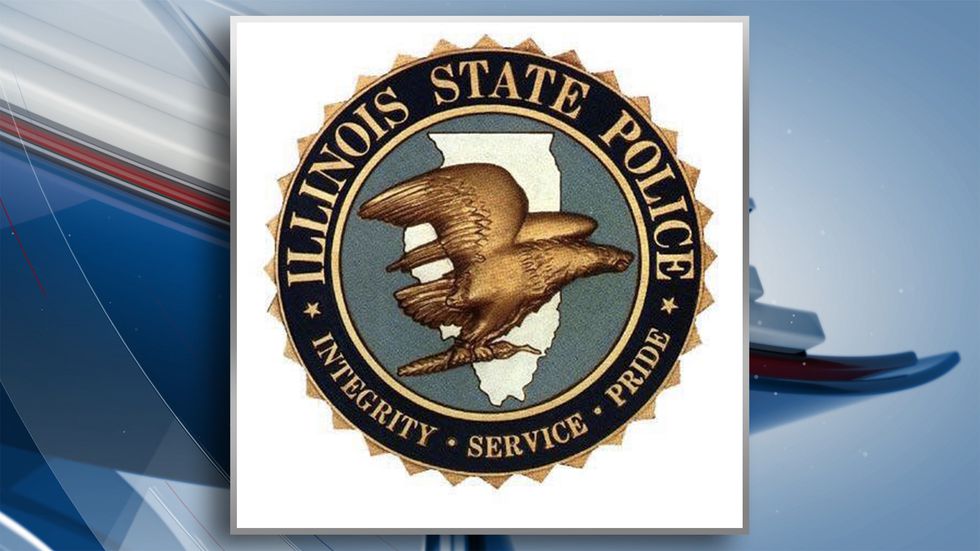 Police say just after 9:30 a.m. on Monday, the ISP Communications Center in Sterling received a report of a person showing a gun while traveling in a vehicle. They were heading northbound on Interstate 39 in Lee County.

A trooper found the vehicle and stopped the driver after officials say they saw violations of the Illinois Vehicle Code.

Officials say 19-year-old Jalen D. Kizer-Watson, of Cahokia, Illinois, was the passenger and was taken into custody.

He is being charged with three counts of aggravated unlawful use of a weapon, possession of a controlled substance, possession of ammunition without FOID and illegal transportation of cannabis. He was taken to Ogle County Jail and is waiting a bond hearing.

“We appreciate the person who called 911 to report the suspicious activity they observed which allowed us to further investigate the situation,” stated District 1 Commander Captain Matthew Hodgdon.

“We rely on tips and information provided by the public in order to proactively prevent criminal activity and keep our roadways and communities safe; never hesitate to call 911 to report suspicious activity,” added Captain Hodgdon.