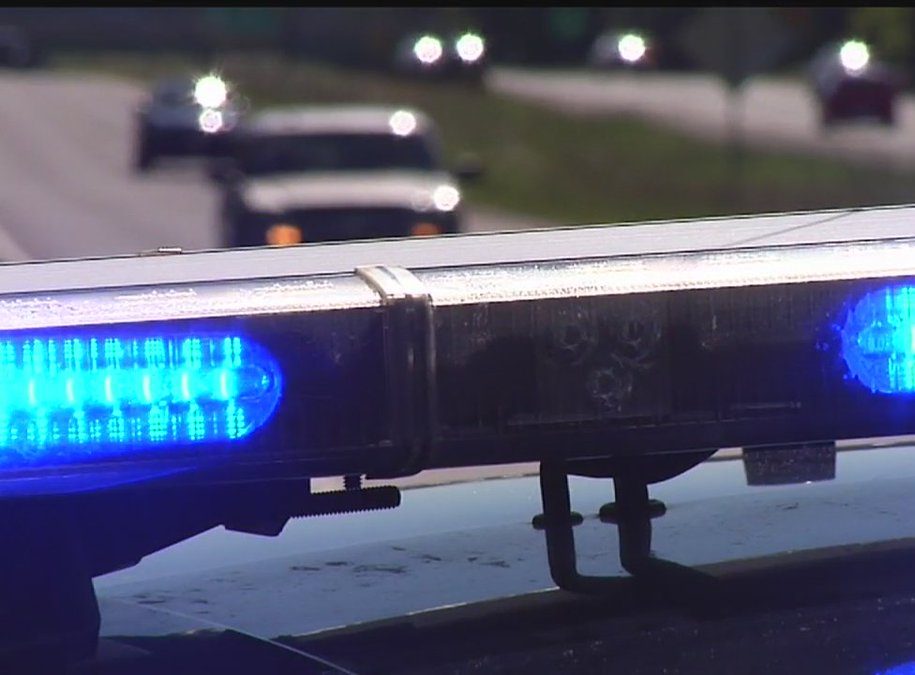 EDENTON, N.C. (WAVY) — Police say a man stole a truck and led officers on a pursuit across multiple counties starting in Cheaspakea and ending in North Carolina.

On Sunday, Jan. 24, around 12:52 a.m., Edenton Police Department (EPD) in North Carolina responded to the 800 block of North Broad Street in reference to a stolen vehicle.

Police received a request to assist in locating a white man who “jumped and ran from the stolen vehicle.”

It was later discovered that the 2013 Ford F150 truck was reported stolen in Chesapeake. Chesapeake Police pursued the vehicle to the North Carolina State line, then Camden County Sheriff’s Office took over the pursuit — which caused a deputy’s car to be struck by the subject.

Pasquotank County Sheriff’s Office then took over the pursuit which led them into Perquimans and Chowan County.

Officials say Pasquotank deputies deployed tire deflation devices in Perquimans County, however, the vehicle was still able to travel until it came to rest in the 800 block of North Board Street.

EPD is seeking information from any witnesses who may have been in the area at the time of this incident.

Anyone with information about the incident or the identity of the man driving the vehicle should contact Detective Lopez of the Edenton Police Department Criminal Investigation Division at 252-337-4599 or 252-482-5144 ext. 107. You can also contact the Anonymous Tip line at 252-632-0303.