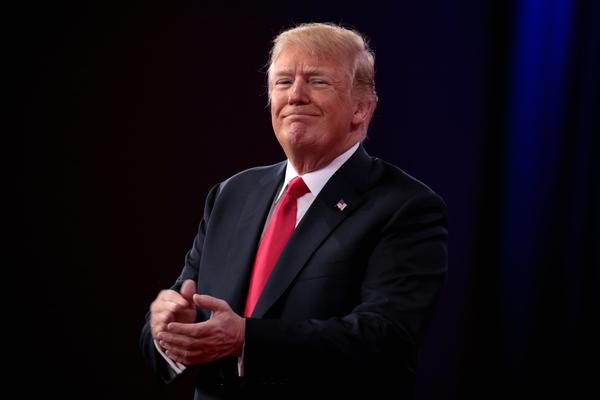 The latest edition of Longwoods International’s travel sentiment study revealed that nearly two-thirds of American travelers have planned no travel prior to summer 2021.

Roughly one-quarter (23 percent) of U.S. travelers surveyed said they expect to take their first trip of the year during the summer months, while another one-quarter (24 percent) foresee themselves traveling in the spring.

Another quarter (26 percent) of respondents plainly admitted to having no clue as to when they’ll be taking their first trip of 2021—which, given present epidemiological conditions, isn’t surprising.

Seventy percent of respondents said that the COVID-19 pandemic would impact their travel decisions over the next six months, compared with the 34 percent who cited the economy as the factor that would impact their decisions. Fifty-two percent said that the pandemic would greatly influence their decisions regarding travel, up five points from the survey conducted two weeks prior.

Almost half (46 percent) of those surveyed said they’re holding off on travel planning until COVID-19 vaccinations become available and the impact of vaccine(s) becomes clear. That’s an increase of five percentage points from survey results recorded two weeks prior, and up from about 33 percent who said the same back in October.

“The arrival of vaccines and inoculation schedules has shaken up travel planning for next year,” said Amir Eylon, President and CEO of Longwoods International. “We expect the situation to be fluid in coming months, as consumers learn more about when they might be vaccinated and the impact of vaccines on the perceived safety of traveling.”

Overall, 72 percent of travelers who’d planned travel within the next six months said they’ll be changing their plans due to the pandemic—either by canceling their trip entirely (41 percent), reducing their plans (47 percent), switching to a drive-to instead of a fly-to destination or changing from an international to a domestic destination.

The COVID-19 Travel Sentiment Study-Wave 27 was fielded December 16 through 20 from among a nationally representative sample of U.S. adults, eighteen and over.