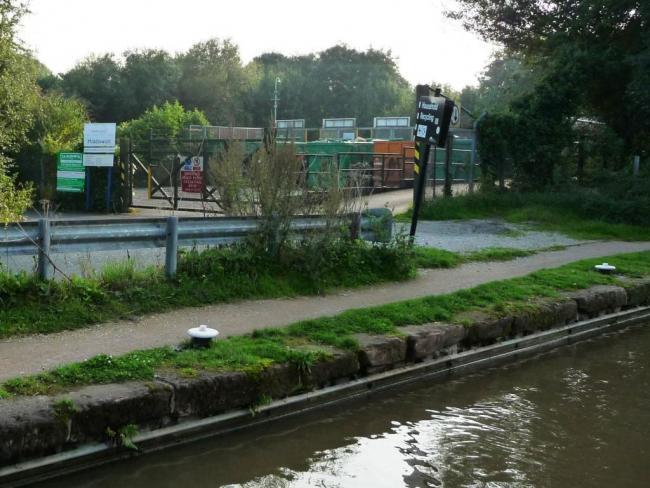 COUNCILLORS who are fighting to keep Middlewich’s tip open believe that doing more to stop Northwich residents from using it could help their cause.

Cheshire East Council is considering plans to close the household waste recycling centre, in Croxton Lane, in 2023 when its current contract ends.

Residents have already responded to a consultation on the matter and now Middlewich Town Council is vowing to keep up the pressure to save the site.

A key issue for the recycling centre is its proximity to Cheshire West, with Cllr Parry telling Monday’s meeting that CEC is paying a ‘significant amount of money’ to get rid of waste from other mid Cheshire residents.

He suggested number plate recognition cameras could be used to stop this from happening.

Cllr Mike Hunter, chairman of Middlewich Town Council, pointed out that this was a major issue during the first lockdown due to restrictions at Northwich’s tip.

He said: “Northwich residents were only allowed to visit the tip once, so they were taking one lot of rubbish to Northwich and then the next trip they would be coming to Middlewich.

“It stopped eventually because we were taking names and addresses, but it placed a lot of pressure on the recycling centre.

“Anybody that was waiting to get in would notice because cars were coming from the Northwich area and indicating right to get into the tip – before realising they had to go round and get to the back of the queue.”

If the tip in Middlewich is closed, the town’s residents would have to travel to Crewe.