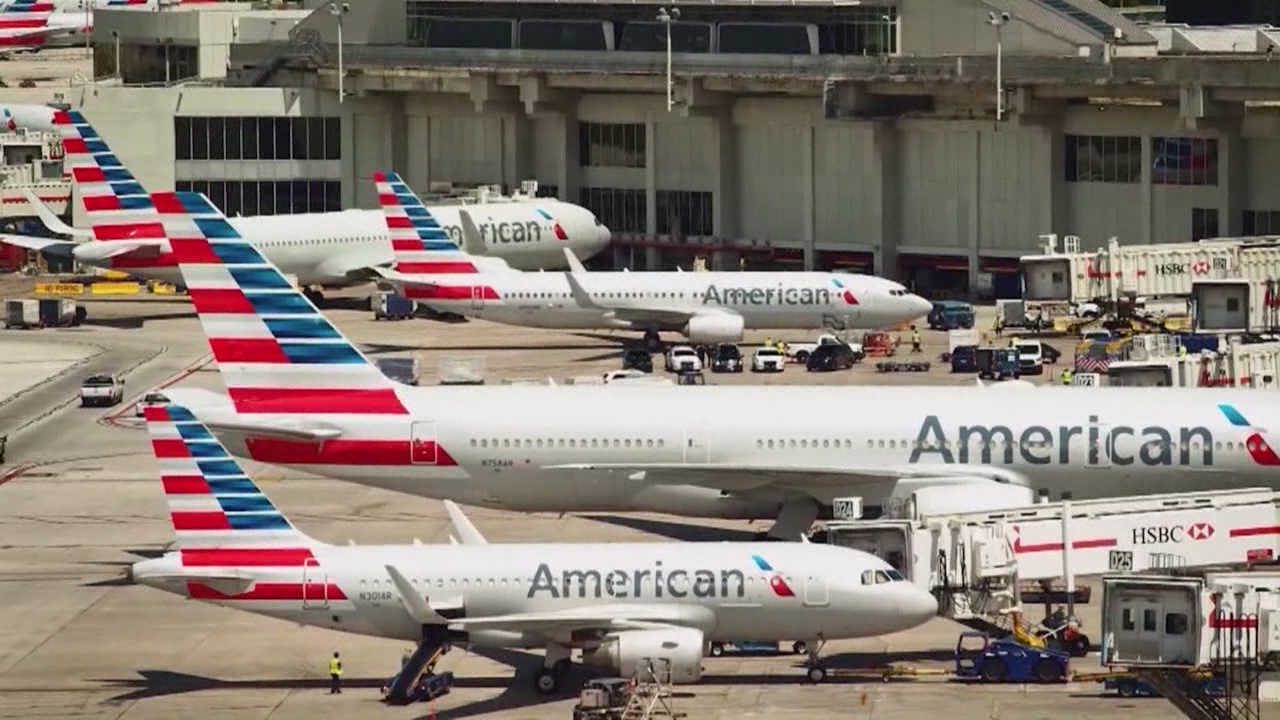 HARRISBURG, Pa. (WHTM) — With health authorities begging people not to travel, airlines and airports have generally struck a cautious tone, stopping short of encouraging travel to the degree they usually do but insisting air travel is safe.

“And when you’re ready to fly, we’re ready for you,” a Southwest Airlines video, posted on the airline’s website, says.

“Stay home,” Pennsylvania Secretary of Health Dr. Rachel Levine said Wednesday, repeating a plea she has made for months.

“Travel companies, in particular, have really found themselves in an uncomfortable situation during the pandemic,” said Ben Mutzabaugh, senior aviation editor for “The Points Guy” and a native of Enola, Pa. “Their whole business model is predicated on getting people to get out in public and travel and be around other people.”

Mutzabaugh noted that airlines have cited studies, which he said he generally finds credible, suggesting the risk of contracting COVID-19 while flying is low. And indeed, health authorities like Levine generally haven’t asked people not to fly per se. It’s simply that flying (or riding a train or driving a car out of town) brings people together — usually something that’s aspirational, but not during a pandemic.

Harrisburg International Airport has generally struck a tone that has become common in the airline industry, staying away from taking a position regarding whether people should or shouldn’t travel and instead focusing on what the airport doing to make the process safe.