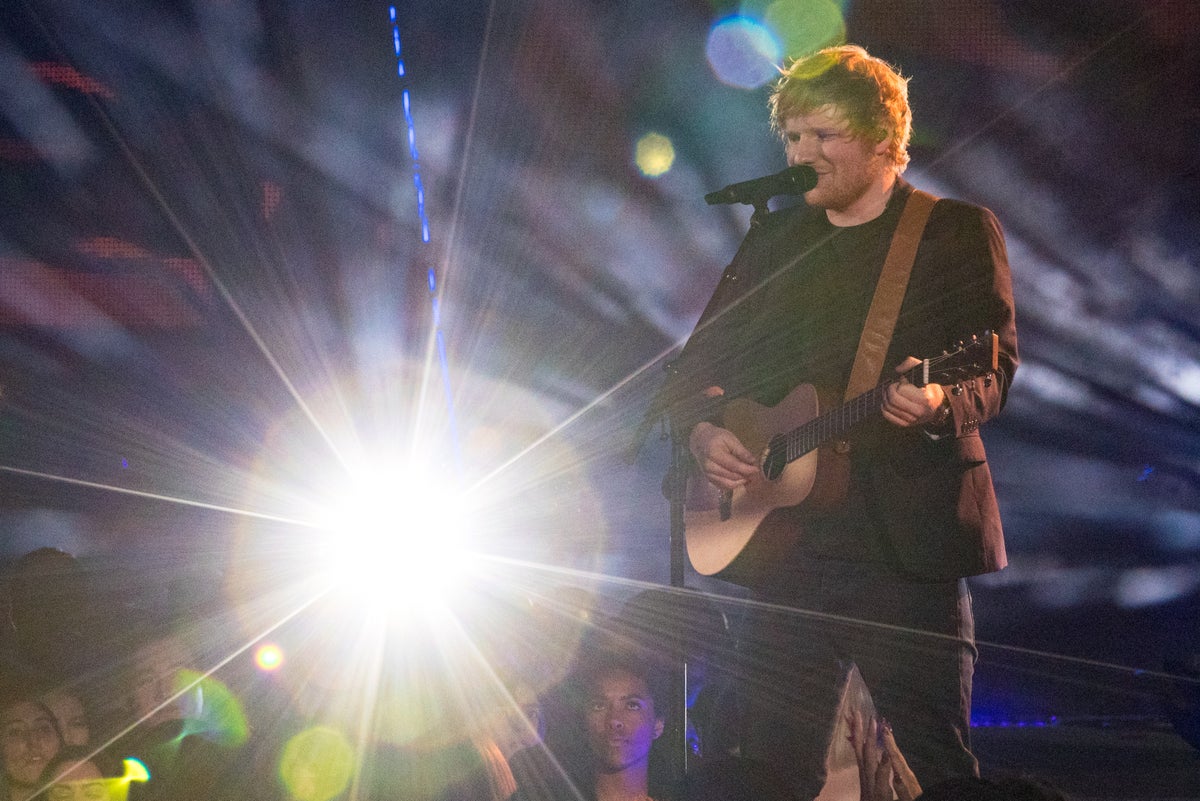 host of names from the entertainment industry, including Sir Elton John, Roger Waters and Ed Sheeran, have criticised the Government’s Brexit deal for not including visa-free travel for musicians.

More than 100 stars signed a letter saying performers have been “shamefully failed” by the post-Brexit travel rules and that there is a “gaping hole where the promised free movement for musicians should be”.

Sting, Liam Gallagher and Queen’s Brian May are among the signatories.

Roger Daltrey, a prominent Brexiteer, also signed the letter, which was published in the Times.

The group argue that the resulting costs for work permits and other red tape will make “many tours unviable, especially for young emerging musicians who are already struggling to keep their heads above water owing to the Covid ban on live music”.

The letter adds: “This negotiating failure will tip many performers over the edge.”

It urges the Government to “do what it said it would do” and negotiate paperwork-free travel to Europe for British artists and their equipment.

The deal should be reciprocal, the letter says.

It comes after Culture minister Caroline Dinenage said the EU had rejected the UK’s plan on visa arrangements for musicians, but said the Government is willing to discuss the situation again. Earlier this week, Ms Dinenage had said that “the door is open” if the EU was willing to “consider the UK’s very sensible proposals” on the visa arrangements.

She added that a 90-day visa-free travel period for musicians was not offered by the EU, contrary to previous reports.

An online petition calling for a visa-free travel cultural work permit with the EU has so far attracted more than 263,000 signatures.