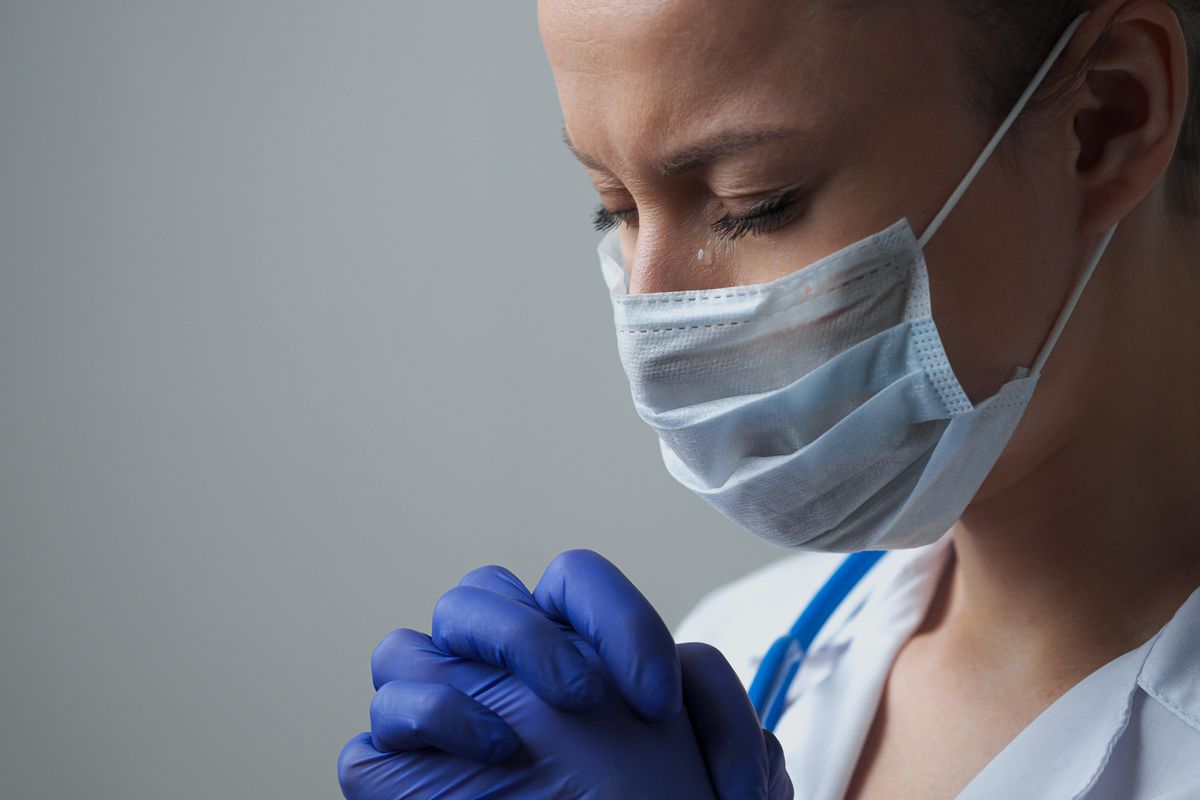 Nashville, Tenn., was jolted early Christmas morning by a large explosion from a recreational vehicle that was playing a warning from a loudspeaker to evacuate, local police and federal law enforcement said, with the blast causing extensive damage to nearby buildings and injuring three, while human remains were reportedly found.

Nashville police said that officers responded to a report of gunfire at around 6:30 a.m. ET on Friday and called in the department’s hazardous devices unit after they discovered a suspicious RV at 166 Second Ave. North – an AT&T transmission building.

The RV arrived at the location at 2:22 a.m., according to the Nashville police, with NMPD Chief John Drake telling reporters that, shortly before the blast, the vehicle began broadcasting a recording “saying that a potential bomb would detonate in 15 minutes.”

The explosion took place at 7:30 a.m. – while the hazardous devices unit was still en route – and was “significant,” Mayor John Cooper said.

One of the officers on the scene was “knocked down” by the explosion and another suffered hearing loss, according to NMPD spokesperson Don Aaron, who said counselors are helping the officers work through the “traumatic experience.”

Authorities have found human remains in the vicinity of the explosion, according to the Associated Press; police have not yet determined whether there was anyone in the RV or whether the AT&T building was intentionally targeted.

It was described as an “intentional bombing incident,” in a statement from the Nashville Emergency Operations Center, the city’s coordinating agency for emergencies and disasters.

FBI and ATF agents were investigating alongside Nashville police, and officers with bomb-sniffing dogs were searching the area for other explosive devices.

Cooper said he toured the destruction and that “we are very lucky there were not more injuries” because it occurred at a time when few people were out, describing broken glass and water pipes, and insulation “blown up into the trees.”

“We don’t feel there’s any concern in the downtown area of anything else right now,” Drake said.

“One more event in Nashville’s 2020,” Cooper said, calling it “Nashville’s hardest year,” with the shocking explosion following the coronavirus pandemic and a March tornado cluster that killed 25 and resulted in an estimated $1.9 billion in damage.

After hearing gunshots, Nashville resident Bryan Norwood told local ABC affiliate WKRN, “We got scared and got out of bed and barricaded the door to our apartment… The first time it was three shots, the second time it was five shots, the third round it was probably about 10 or 15 shots.” Norwood said that police evacuated him from his apartment 20 to 30 minutes later, and he sat in his car for about 10 minutes before the explosion occurred and shook his vehicle.

AT&T users around the country have reported disruptions in phone and internet service, with a particular concentration in Nashville and the surrounding areas of Tennesse, according to the Tennessean.

Law enforcement have begun gathering leads and have set up a site for anonymous tips. “Please tell us what you know. We need your leads and we need your help,” said FBI special agent Matt Foster, who vowed to bring “every resource we can possibly bring the bear to find out what happened here today.”