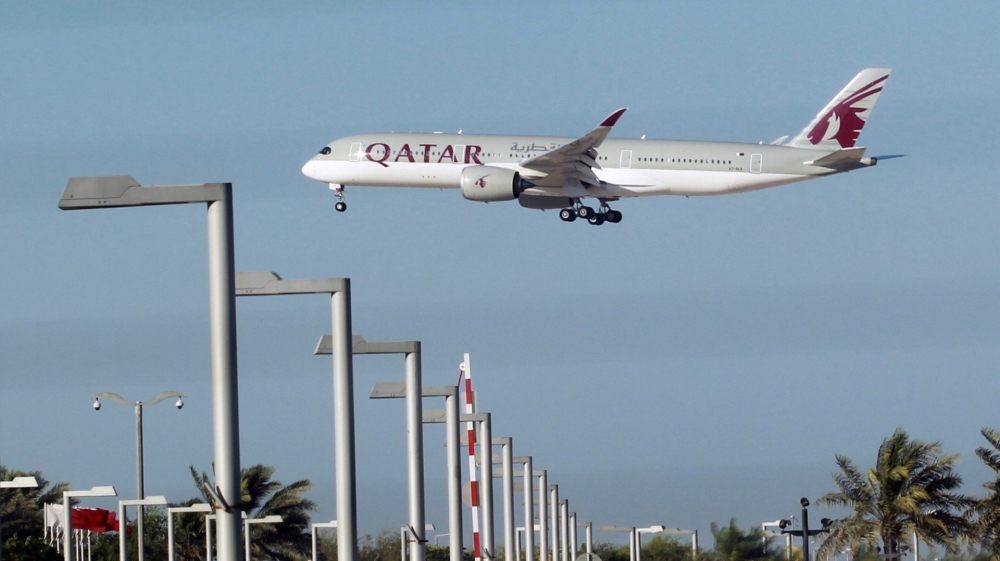 The national carriers of Qatar and Saudi Arabia have announced the resumption of air travel between the two countries starting next week, just days after a deal was reached to end a years-long regional diplomatic dispute.

A Gulf Cooperation Council (GCC) summit on Tuesday declared an end to the bitter rift in which members Saudi Arabia, the United Arab Emirates, Bahrain – along with Egypt – blockaded Qatar since June 2017. The group severed diplomatic, trade and travel ties with Qatar, accusing it of supporting terrorism, an accusation Doha vehemently denied.

Kuwait and the United States had been mediating for reconciliation.

On the eve of the 41st GCC summit held in Saudi Arabia, the kingdom agreed to reopen its air, sea and land borders with Qatar – a major breakthrough in the Gulf crisis.

The state-owned Saudi Arabian Airlines – also known as Saudia – said on Saturday it will operate flights from capital Riyadh and the port city of Jeddah to the Qatari capital Doha starting on Monday.

Qatar’s national carrier also announced on Twitter the resumption of flights to three Saudi cities next week. The first services will be to Riyadh on Monday.

#QatarAirways announce it will resume flights to Saudi Arabia, starting with services to Riyadh on Monday 11 January 2021, followed by Jeddah on Thursday 14 and Dammam on Saturday 16 January pic.twitter.com/Qwhti7d1iS

The announcements came as Saudi Arabia and Qatar reopened a major land border crossing on Saturday.

“Thank God, the crisis has been resolved,” a Qatari man in his car told the broadcaster. “I appreciate the warm welcome by our brothers.”

Some 68 cars entered Saudi Arabia via the crossing, while 20 others departed to Qatar on Saturday, a Saudi customs official said.

“The crossing is in full operation. We welcome Qatari citizens,” the head of customs at the Salwa crossing, Ali al-Aklabi, told Al-Ekhbariya.

They include undergoing a coronavirus test and obtaining a virus-free certificate no more than 72 hours before travel.

All arrivals will also be subject to hotel quarantine for one week, Qatar’s Government Communications Office added in an online statement.