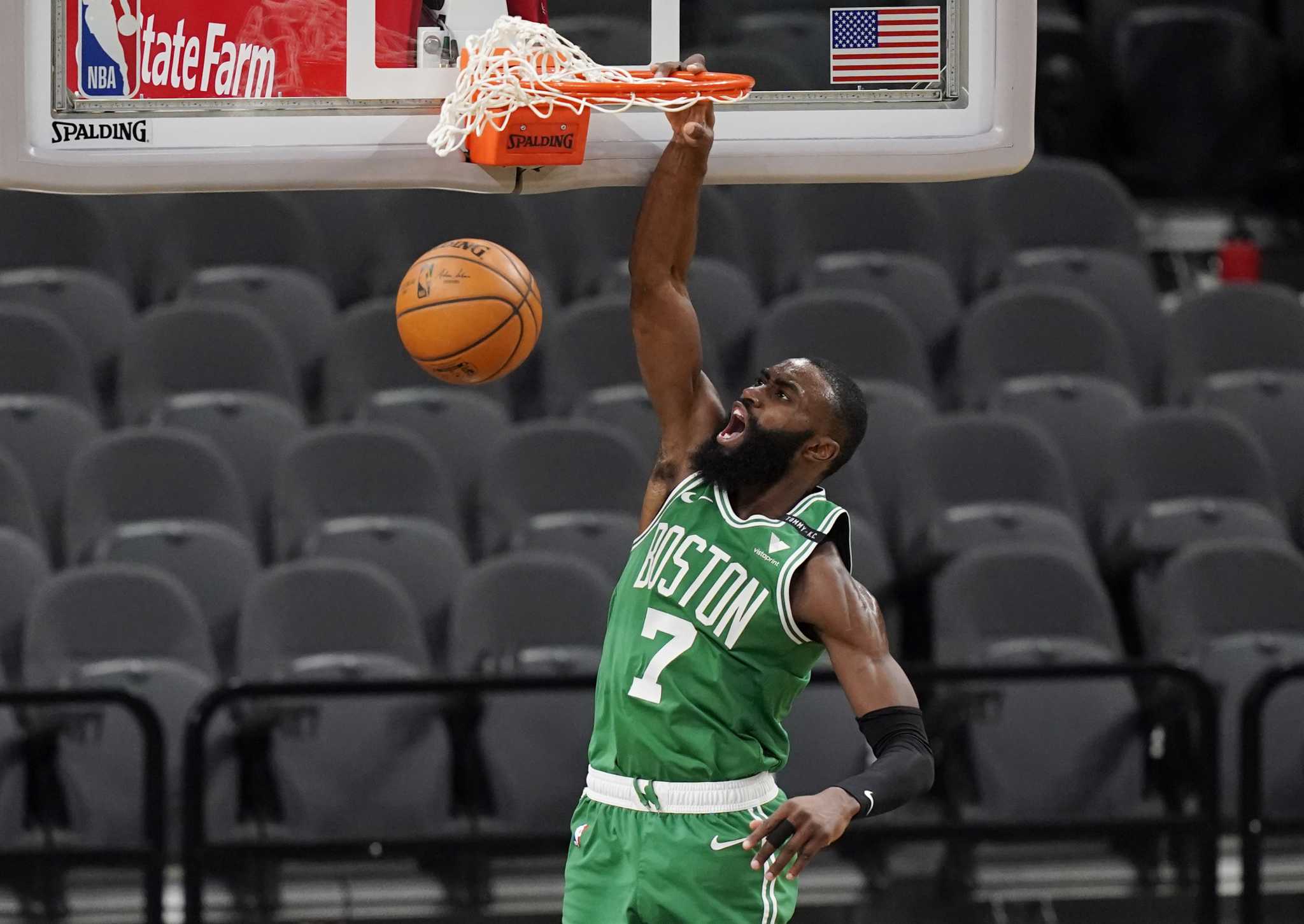 And on Feb. 14, Boston will go to Washington while New Orleans will visit Detroit. Both of those games were intended to have been played sometime in the season’s second half, which will take place between March 11 and May 16.

Also Thursday, the league pushed back the start times of 16 upcoming contests. That has happened to about three dozen games so far in order to allow for more time to process COVID-19 tests before players take the floor.

The NBA said Wednesday it would begin rescheduling some games because of the postponements that have occurred this season for virus-related reasons. The league said it would specifically “focus on the teams with the most postponed games to date,” which would include Washington, Memphis and Boston.