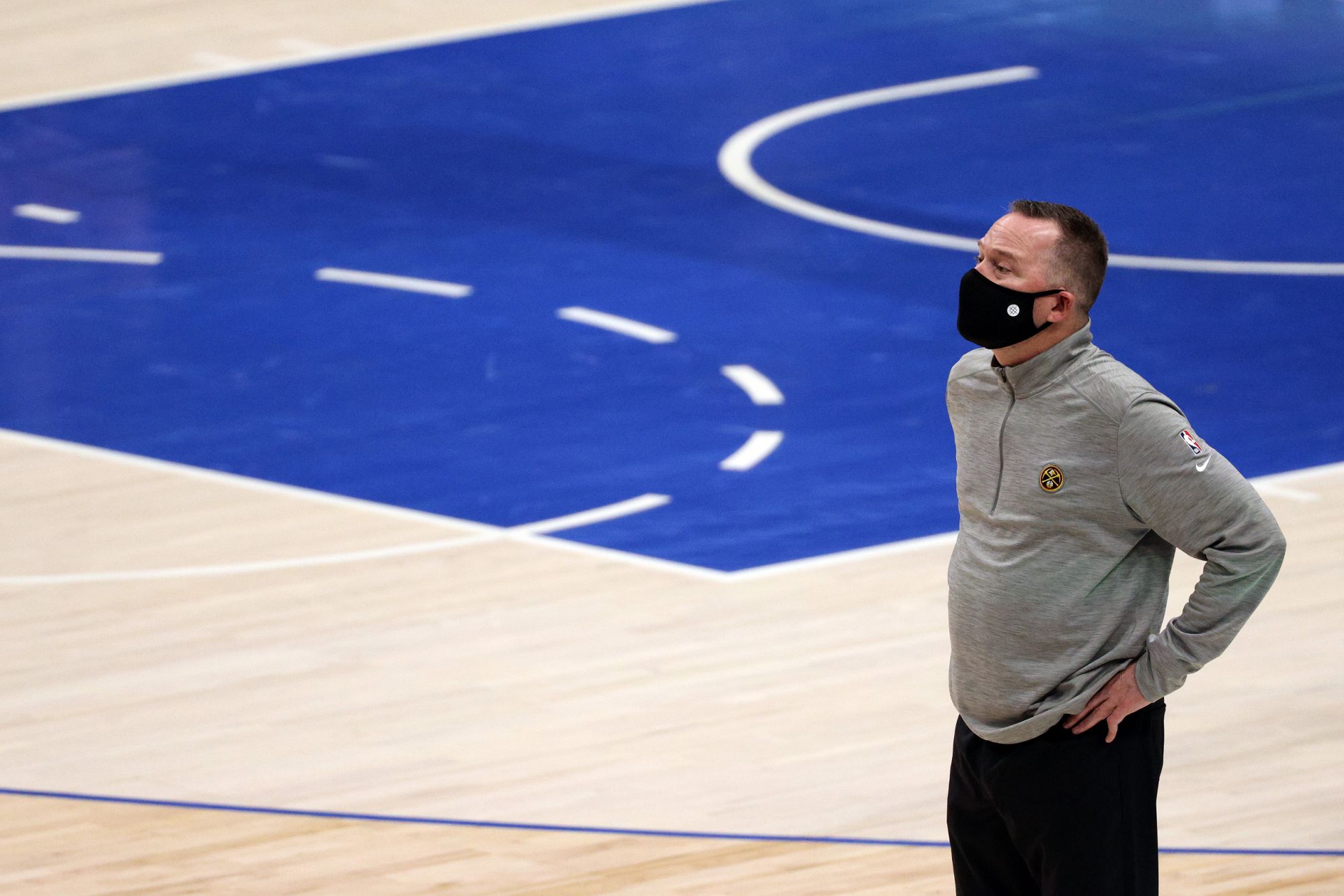 Why the COVID-19 variants might stretch the pandemic into 2024

Last week, New York provided a worrisome breakdown of what’s happening in the Brazilian city of Manaus, whose population had previously been thought to have built up widespread protection against the virus last year, only to find itself experiencing another major outbreak. There are theories as to how this happened — community immunity being overestimated, waning antibody protection, the variant becoming more transmissible, or, perhaps most concerning, the virus adapting to evade antibodies. Whatever the case, an increasing number of variants like the one in Brazil could theoretically push the end game back. Axios put it in slightly different terms — the current pandemic may be nearly over, but the variants could spark new ones. Several vaccines have been shown to work well against the main coronavirus strain, and the more transmissible U.K. variant appears quite susceptible to them, as well, but the South African variant looks more resistant. And, New York notes, even a slight dip in efficacy could prevent “population-scale protection through vaccination alone.” The New York Times, however, explains that reports on vaccine efficacy often don’t tell the whole story. Scientifically speaking, vaccine research considers any transmission a failure, but that may not be the most important thing. Novavax and Johnson & Johnson provided data that showed their vaccine candidates did not stop infections in South Africa as well as they did elsewhere, but they were still very successful at preventing severe disease, hospitalizations, and death. That suggests a possible scenario in which vaccines reduce the coronavirus to a much milder pathogen. But that still may not be enough globally, per New York. Even if vaccines significantly reduce the worst COVID-19 outcomes, the world’s poorer countries are not estimated to reach mass immunization until 2024, so while the tide may turn more quickly in the United States, the global pandemic could still be ongoing for years to come, especially if variants impede natural herd immunity. Read more at New York, Axios, and The New York Times. More stories from theweek.comBiden may revoke Trump’s access to classified intelligenceRise of the Barstool conservativesAmerica’s overreaction syndrome