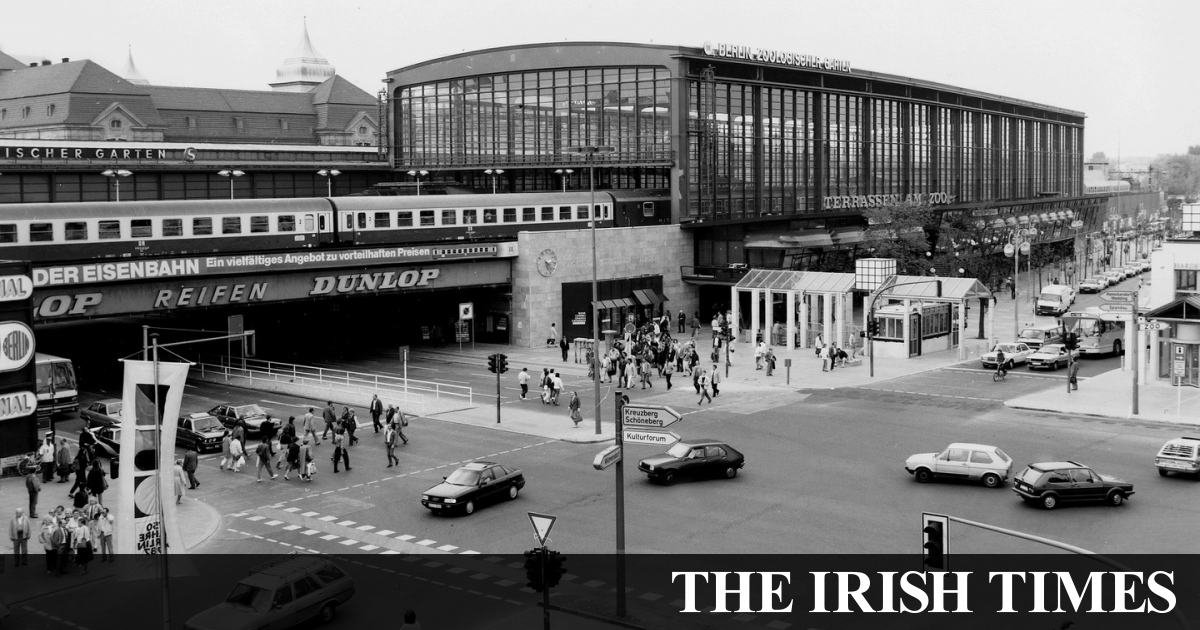 Pascal Siakam scored a season-high 33 points Friday night and the visiting Toronto Raptors posted a 123-117 victory over the Brooklyn Nets, who saw star Kevin Durant exit due to health and safety protocols.

Kyle Lowry produced a season-high 30 points for the Raptors while Siakam added 11 rebounds and six assists as the Raptors won for the eighth time in 12 games. His layup with 35.8 seconds remaining gave the Raptors a 121-113 lead and essentially sealed the game.

Durant was pulled from the starting lineup shortly before the opening tip and scored eight points in 19 minutes before he was forced to leave midway through the third. During the fourth quarter, he tweeted “Free Me” and ESPN reported Durant will not travel for Saturday’s game in Philadelphia.

Joe Harris led the Nets with 19 points and James Harden added 17. Kyrie Irving and Jeff Green added 15 each for Brooklyn.

Jayson Tatum scored 34 points and Kemba Walker had 24 as Boston rallied from an 11-point, third-quarter deficit to earn a road victory over Los Angeles.

Carsen Edwards scored 16 points off the bench as the Celtics won without Jaylen Brown, who sat out due to left knee soreness.

Kawhi Leonard scored 28 points and Lou Williams contributed 18 for the Clippers, who were without Paul George because of swelling in a toe on his right foot. Los Angeles was back home after a 4-2 road trip but saw its six-game winning streak at Staples Center come to an end.

Bradley Beal’s season-long streak of 17 straight games with at least 25 points came to a crashing halt when he was held to just seven in Washington’s drubbing at the hands of host Miami.

Kendrick Nunn had a game-high 25 points, Bam Adebayo added 21, and Jimmy Butler flirted with a triple-double in just 26 minutes for the Heat. Miami ran up a 71-43 halftime lead and coasted home.

Giannis Antetokounmpo’s 33 points and 12 rebounds helped Milwaukee open a six-game road trip with a win over Cleveland. Antetokounmpo also had four assists and four blocks to help the Bucks pick up their third consecutive win.

Milwaukee beat the Cavaliers for the second time this season in the first of a back-to-back set on back-to-back days in Cleveland.

Cleveland had seven players score in double figures, led by Collin Sexton’s 19 points. Andre Drummond had an impact inside with 18 points and nine rebounds.

The Jazz shot 26-for-50 on 3-pointers — a franchise record made from beyond the arc — a night after the team’s NBA record of 11 consecutive games with at least 15 3-point baskets ended in a victory at Atlanta. Bogdanovic shot 7-for-10 from 3-point range, and Mitchell drained five 3-pointers on nine attempts.

Hornets rookie guard LaMelo Ball scored a career-best 34 points to go with eight assists. He shot 14-for-27 from the field. Gordon Hayward added 25 points and 10 rebounds.

Devin Booker had 23 points, Chris Paul tossed in 20 and host Phoenix rolled to a victory over Detroit.

Phoenix won for the fourth time in five games and avenged a 110-105 overtime loss at Detroit on Jan. 8. Jerami Grant led Detroit with 21 points while Saddiq Bey had 14.

Nikola Vucevic scored a career-high 43 points and grabbed a season-high 19 rebounds, and host Orlando held off Chicago despite giving up a big fourth-quarter lead.

Vucevic started hot, scoring 13 points in the game’s first 3:05. Chicago’s Zach LaVine finished hot, however, notching 24 of his team-high 26 points in the fourth quarter to power a Bulls rally from 14 points down that fell just short.

Evan Fournier scored four of his 20 points in the final 1:21 for the Magic, and Cole Anthony made three free throws in the last minute, part of his 17-point night. Anthony also dished a game-high nine assists. Rookie Patrick Williams, at 19 the youngest player in the NBA, scored a career-high 20 points for the Bulls, and Coby White netted 16.

Zion Williamson scored 18 and Steven Adams had 12 points and 12 rebounds for the Pelicans. Justin Holiday scored 22 points, Jeremy Lamb had 17, and Doug McDermott added 14 for the Pacers.

The score was tied at 105, 107 and 110 before Adams made a tip-in and Ingram hit a jumper for a four-point Pelicans lead with 42 seconds left. Turner answered with a 3-pointer with 39 seconds left, but that ended the scoring as Ingram missed a jumper and Turner missed on a drive.

Malik Beasley scored 24 points to lead Minnesota to a win at Oklahoma City.

D’Angelo Russell scored 14 of his 21 points in the second half, including the final five Minnesota points to help the Timberwolves snap a two-game losing streak. Russell nailed a tiebreaking 3-pointer with 2.9 seconds left.