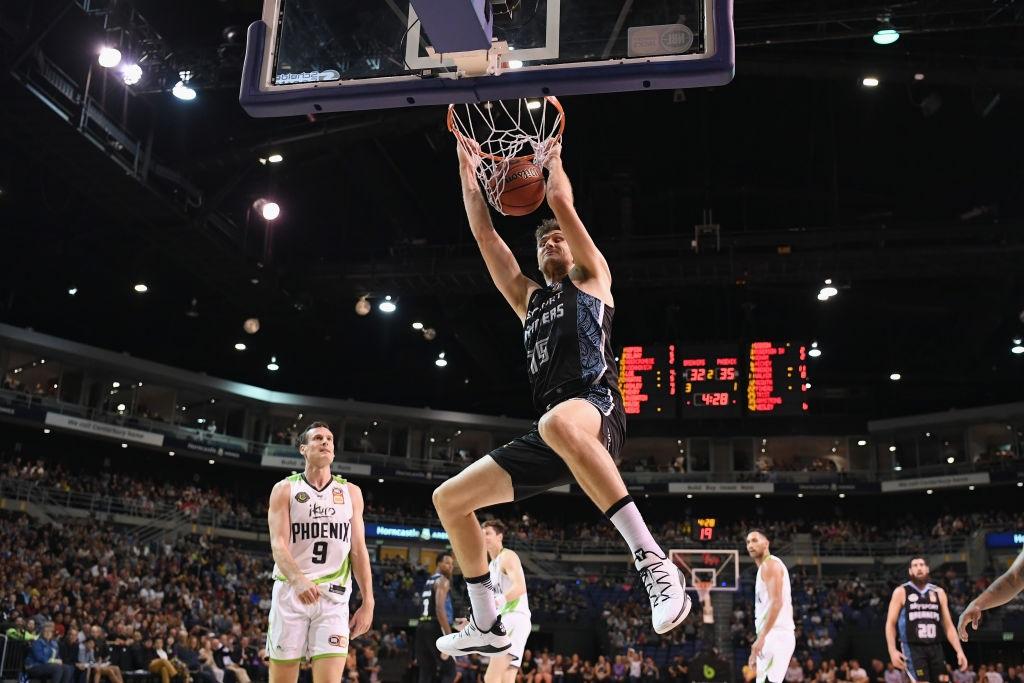 The NBL tip-off date has been revised once again due to new Covid-19 outbreaks, leaving the league and a number of teams scrambling just days before it’s intended start date.

Covid-19 outbreaks in New South Wales and Victoria have forced the postponement of the season-opener between Melbourne United and South East Melbourne Phoenix on Sunday.

As a result, the Phoenix have relocated to Hobart, along with the New Zealand Breakers, while United remain in Cairns and the Sydney Kings in Albury with the Wollongong Hawks.

A revised two-round draw will now see the Taipans launch the season in Cairns against the Hawks next Friday, before Perth host United later that night.

Two games each on Saturday and Sunday will complete the first round.

As a result, the Breakers will now meet last season’s champions Perth Wildcats on one of Sunday’s two games.

The side will then travel to Adelaide to play the 36ers the following Wednesday before closing the first round with another game away to Perth.

Meanwhile, the Breakers will play the first two weeks without star Corey Webster after he sliced a nerve in his hand with a knife in his kitchen last week.

“Corey tried, unsuccessfully probably, to prepare himself dinner and while he’s trying to play one-on-one with the avocado, the avocado has attacked him and he got a pretty serious cut on his palm,” Breakers coach Dan Shamir told Newstalk ZB.

Webster, a shooting guard, has since undergone surgery for the wound which affected his non-shooting hand and will be limited at training for the next month.

“He needed surgery actually because one of the nerves in his palm was damaged,” said Shamir.

“We didn’t know initially how bad it was and how long it would take but yesterday, when he revisited the surgeon, they were very happy that everything is okay and he’ll be able to play; but it will take him another four weeks to fully recover so he will miss the first [two] weeks of the season.

“We will do everything around that to keep him in shape as much as possible and I’m just happy that it is his left hand and not his shooting hand and hopefully with time he will be back to himself.”