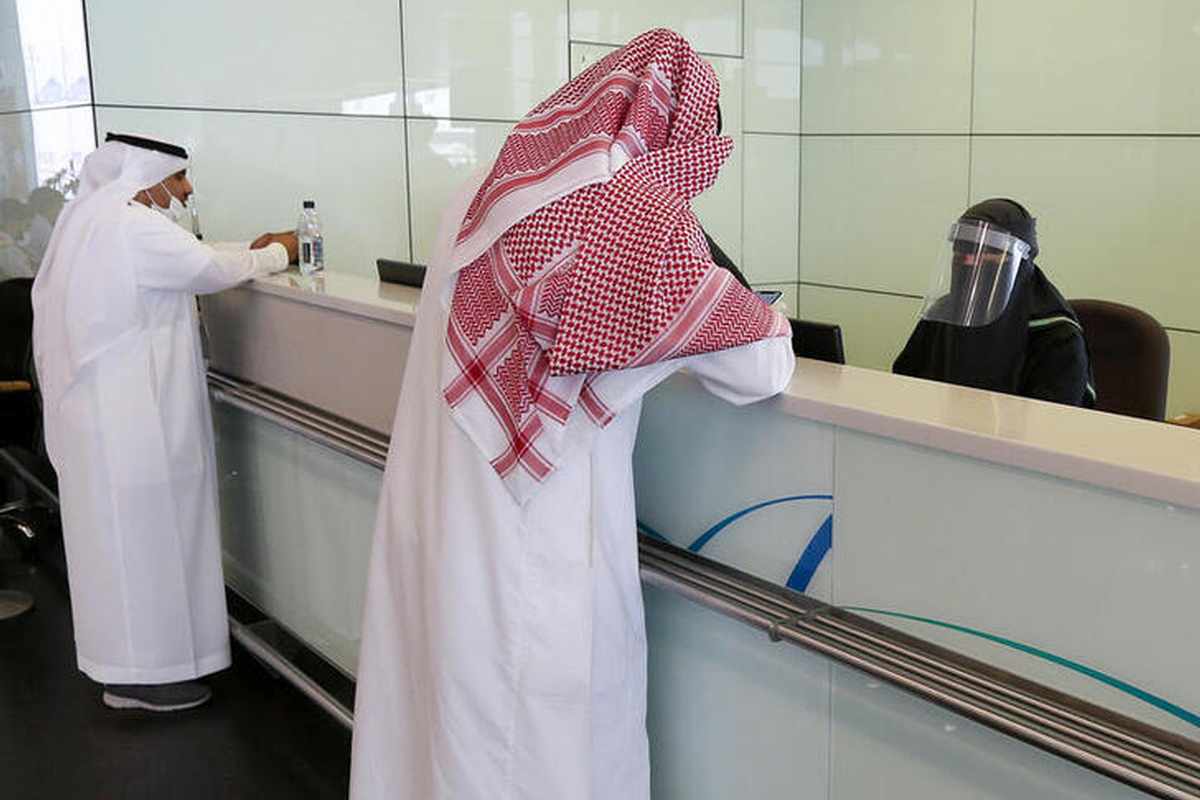 JEDDAH: Saturday was a busy day of bookings for travel agencies in the Kingdom and they are expecting bumper business ahead following news that international flights will resume for Saudis on March 31.

The Ministry of Interior said on Friday that citizens would be permitted to travel to and from the country from that date, when international flights will also resume.

Al-Maha United Travel has seen high demand for trips to Dubai, London and the US.

“We received many queries on phone calls, our social media accounts and had walk-in clients as well,” the agency’s corporate and holiday supervisor Fawad Iqbal told Arab News. “It was great news after a long time (of waiting) as we suffered the last 10 months without international travel and (with) tourism suspension.”

Flights resume around two weeks before the start of Ramadan, but Iqbal said that the timing should not restrict or slow down bookings in any way.

“I believe it will not (have an) affect as mostly everyone is desperate to travel outside the country, citizens and residents alike. It will boom if the other countries will allow tourists to enter, as many countries have restrictions to allow entry to tourists.”

He said that Saudi Arabia’s travel restrictions had been aimed at ensuring people’s safety in the country, and he welcomed the government’s swift response to the pandemic.

“The Kingdom has done a lot of effort to fight this pandemic and we are grateful and thankful to King Salman and Crown Prince Mohammed bin Salman for all these wonderful plans and management.”

Saudis had different approaches to their future travel plans upon learning of Friday’s decision. Some booked flights right away, while others preferred to wait until restrictions were lifted around the world to make the most of their vacation.

Nurse Ghufran Ahmed, 24, favored booking her flight at the end of the year or the beginning of 2022 because she felt that waiting a few more months would not make a difference.

“Lockdowns abroad played a big role in choosing to postpone my travel plans,” she told Arab News. “I would rather wait until all countries lift lockdowns and restrictions. What’s the point of traveling just to quarantine at a hotel for two weeks and so many places to visit are closed?”

• The Ministry of Interior said on Friday that citizens would be permitted to travel to and from the country from March 31, when international flights will also resume.

• Flights resume around two weeks before the start of Ramadan.

She also said that the point of going on vacation was to travel without worry and to experience activities not usually found in the Kingdom, adding: “I would like to go to a concert for sure, hiking, snorkeling, sports activities with groups.” Others were more eager to take off.

“I would like to travel in the first four to five days of the resumption of flights,” 24-year-old medical intern Sarah Eid told Arab News. “I haven’t booked yet, but that is my plan. We haven’t traveled in a year. The last time I traveled was in February 2020.”

She said she would travel to one of the Gulf countries because they were the safest option.

“I will travel to close countries, either the UAE, Qatar, Kuwait or Bahrain. I haven’t decided yet, but it will be the safest option because they are close and they have control over the spread of the virus just as good as we do in the Kingdom. The Kingdom, of course, has better control over it, but they are as close in containing it. Four to five days in one of these countries. I don’t need to travel far because I would worry about lockdowns.”

An official source at the Ministry of Interior said the decision to lift the travel ban was made following a drop in COVID-19 cases, the Saudi Press Agency reported, despite some countries experiencing a second or even third wave and the emergence of a new variant that spreads at a faster rate.