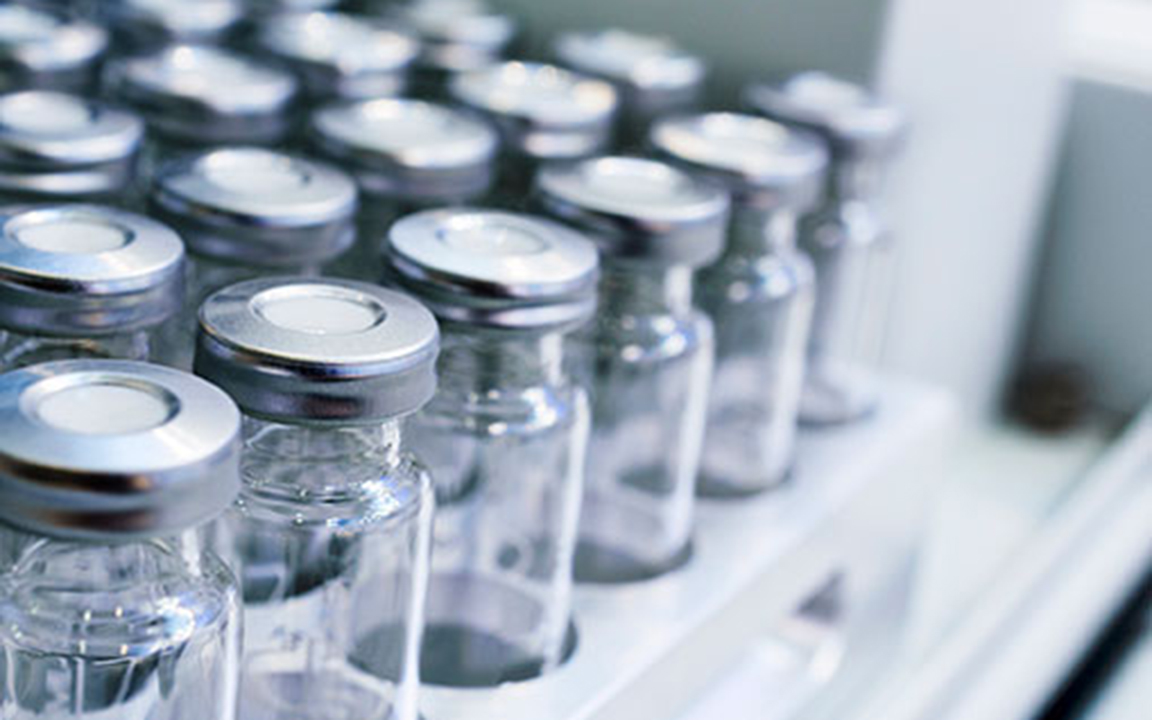 North Carolina is shifting its vaccine distribution guidance to dissuade people from traveling long distances to receive a COVID-19 shot in the state.

South Carolina health department director Edward Simmer told state lawmakers Tuesday morning that the state was not requiring proof of residency for the shots and that the majority of people getting them did live in South Carolina.

Some people have turned to North Carolina amid frustration in their home states.

The appointment making process was difficult for 68-year-old Lance Garrett. He made calls, navigated an online system he considers “stupid” and learned it would not be until mid-April when he could come in for a vaccine. Frustrated with the process, the Charleston, South Carolina resident acted on a neighbor’s tip about a mass vaccination clinic in Charlotte allowing vaccinations for elderly out-of-state residents.

Despite the long walk from a parking lot, the process at the site could not have gone any smoother. He’s since booked multiple second dose appointments but now plans to get the second Moderna shot at a nearby South Carolina pharmacy. He did not violate any rules in crossing state borders, but he did question the ethics of his decision before ultimately making the trip.