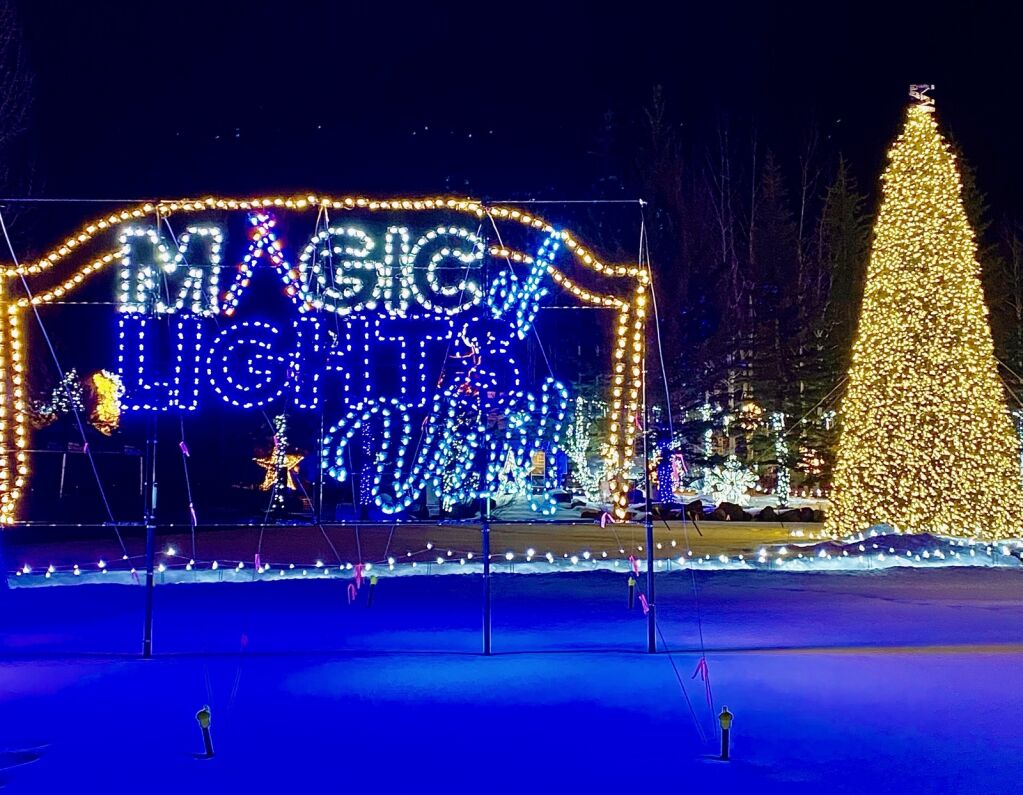 HUNDREDS OF PEOPLE are facing arrest in connection with last week’s storming of the US Capitol by supporters of President Donald Trump and some could be charged with sedition and conspiracy, US officials said.

“We’ve already charged over 70 cases,” Michael Sherwin, the US Attorney for the District of Columbia, told a press conference this week. “That number, I suspect, is going to grow into the hundreds.”

Steven D’Antuono, acting director of the Washington field office of the FBI, said the bureau has “opened over 160 case files” so far.

“And that’s just the tip of the iceberg,” D’Antuono said.

“To be clear, the brutality the American people watched with shock and disbelief on (January 6) will not be tolerated by the FBI,” he said. “The men and women of the FBI will leave no stone unturned in this investigation.”

Hundreds of Trump supporters rampaged through the halls of Congress last Wednesday after the president addressed a rally nearby and repeated his false and incendiary claims that he won the 3 November presidential election over Democrat Joe Biden.

Congress was holding a joint session to certify the election results when the mob, egged on by Trump, easily overwhelmed the Capitol Police and forced lawmakers to flee for safety.

While the initial arrests have been for minor charges such as trespassing and theft, Sherwin said “we’re looking at significant felony cases tied to sedition and conspiracy” which carry sentences of up to 20 years in prison.

“We’re looking at and treating this just like a significant international counterterrorism or counterintelligence operation,” he said.

Sherwin said the authorities would also bring assault and battery charges for attacks on police officers, one of whom was killed.

He said they were seeking information about who placed pipe bombs at the headquarters of the Democratic and Republican parties.

Both bombs were defused.

No news is bad news
Support The Journal


The FBI official was asked what intelligence law enforcement had ahead of the storming of the Capitol.

“We developed some intelligence that a number of individuals were planning to travel to the DC area with intentions to cause violence,” D’Antuono said. “We immediately shared that information.”

The FBI official noted that a leader of the right-wing Proud Boys was arrested the night before the rally and said “other individuals were identified in other parts of the country and their travel subsequently disrupted.”