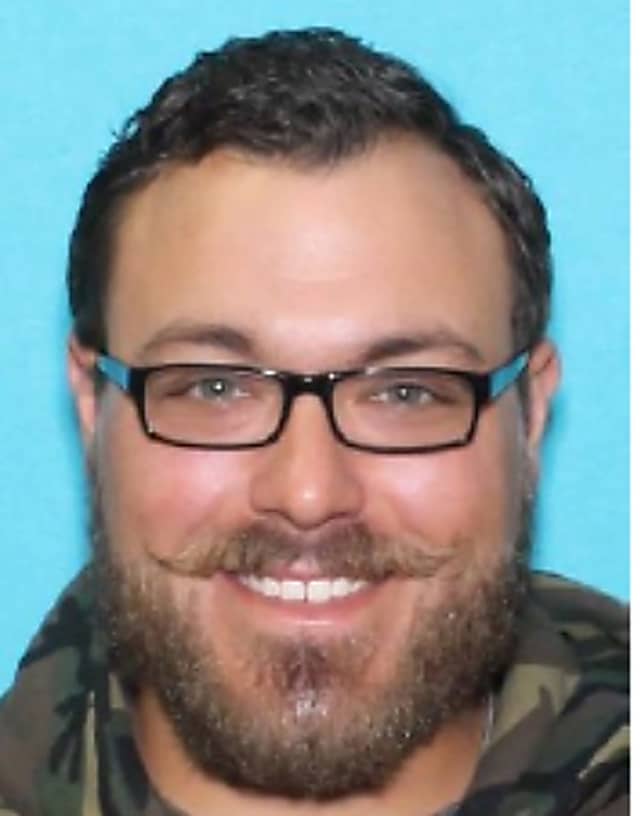 A Pennsylvania man broke in and stole a dog from a New Jersey home then led police on a pursuit wild pursuit — before pointing a handgun at officers, authorities said.

Nico Rogers, 31, of, Irwin, PA, was being held in the Somerset County jail on charges of eluding, unlawful possession of a weapon and burglary, Somerset County Prosecutor Michael H. Robertson said.

The caller reported seeing Rogers enter a home without permission then return to his car, authorities said.

Police responding to the scene activated their emergency lights and audible devices, at which point Rogers fled in the wrong direction down Wertsville Road in the opposite lane of travel — jeopardizing the officers’ safety, authorities said.

Once stopped, Rogers got out of his vehicle holding a handgun in his left hand, Robertson said.

Police ordered Rogers to drop the firearm, and was immediately taken into custody without further incident or injury, according to the prosecutor.

Detectives from the Somerset County Prosecutor’s Office Burglary Task Force and Hillsborough Township Police responded to conduct the investigation, which found Rogers was known to the homeowner.

Rogers will be lodged at the Somerset County Jail pending a detention hearing at the completion of his evaluation.

Prosecutor Robertson, Chief Fodor and Chief McMahon request anyone with information relating to this Burglary/Eluding to contact the Somerset County Prosecutors Office Major Crimes Unit at (908) 231-7100 or the Hillsborough Township Police Department at (908) 369-4323 or via the STOPit app.

The STOPit app allows citizens to provide anonymous reports including videos and photos. STOPit can be downloaded to your smart phone for free at the Google Play Store or Apple App Store, access code: SOMERSETNJ. Information can also be provided through the Somerset County Crime Stoppers’ Tip Line at 1-888-577-TIPS (8477).

All anonymous STOPit reports and Crime Stopper tips will be kept confidential.