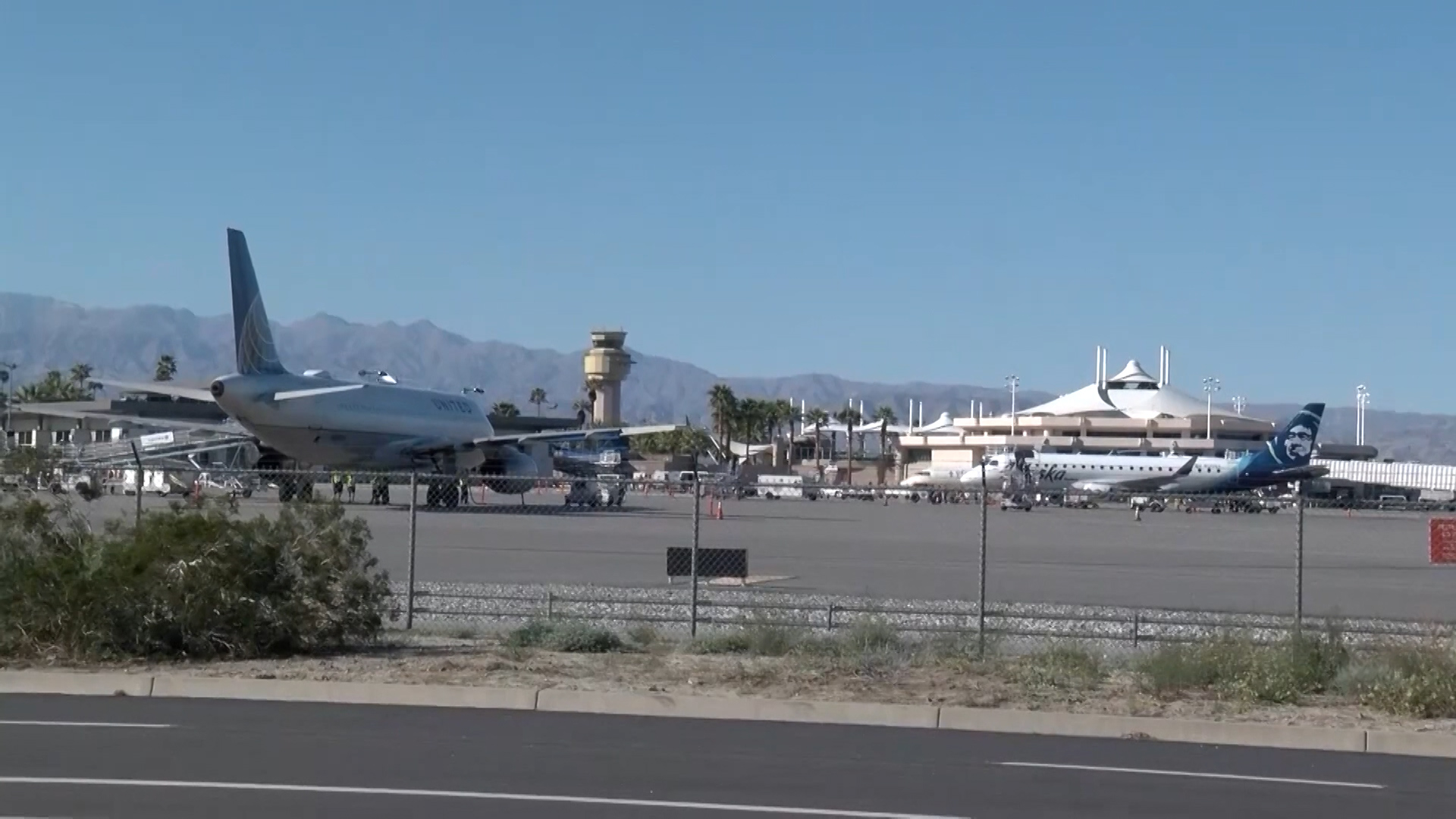 Palm Springs International Airport saw its best passenger travel numbers since the pandemic began last month, and May is shaping up to be good as well, officials said today.

"We're seeing consistent month-over-month improvement in our passenger numbers," said Daniel Meier, deputy director of aviation, marketing & air service. “So far, our daily passenger numbers this month have been at 88% or higher of same day 2019 numbers, with many days in the 90s and some
exceeding 100%.”

Airport officials said the addition of several new service routes are contributing to the rebound in air travel at the city-owned airport.

Southwest Airlines started serving the Coachella Valley in November with flights to Denver, Phoenix and Oakland. Earlier this month, the carrier launched year-round service from Palm Springs to Las Vegas.

Alaska Airlines and JetBlue Airlines were also set to add additional service routes, which were planned for last year but postponed due to COVID-19. Alaska Airlines successfully launched its service to Reno but quickly suspended
it. Those routes are slated to either begin or resume in the fall.

"Having more year-round service in Palm Springs is a goal our community has consistently been working toward," said Ulises Aguirre, the airport's executive director of aviation. “We’re grateful for the airlines’ continued investment. With so many additional flights, there’s never been a better time to fly from Palm Springs.”