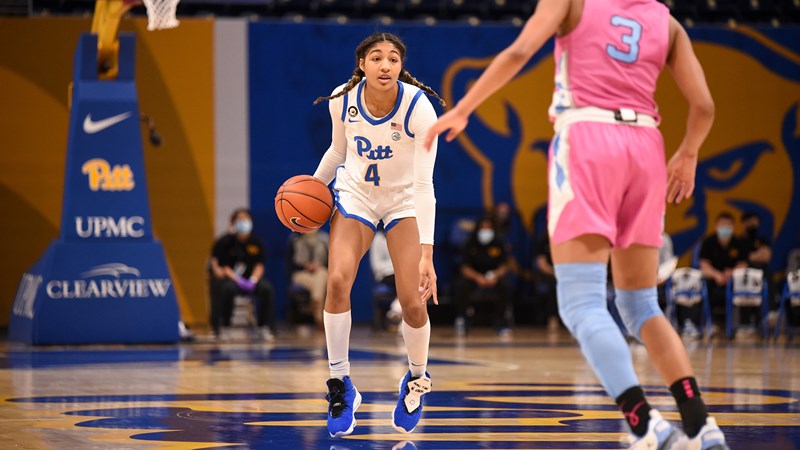 PITTSBURGH – The Pitt women’s basketball team (4-9, 2-8 ACC) will have a quick turnaround as they get set to take on the Boston College Eagles on Tuesday night in Chestnut Hill, Mass. Tuesday’s game will tip at 6:00 pm and will be the Eagles’ first game back after having three straight games postponed due to Covid-19 protocols.

THE SERIES WITH BOSTON COLLEGE

LAST TIME OUT – VS. NORTH CAROLINA

PANTHERS RACKING UP THE POINTS