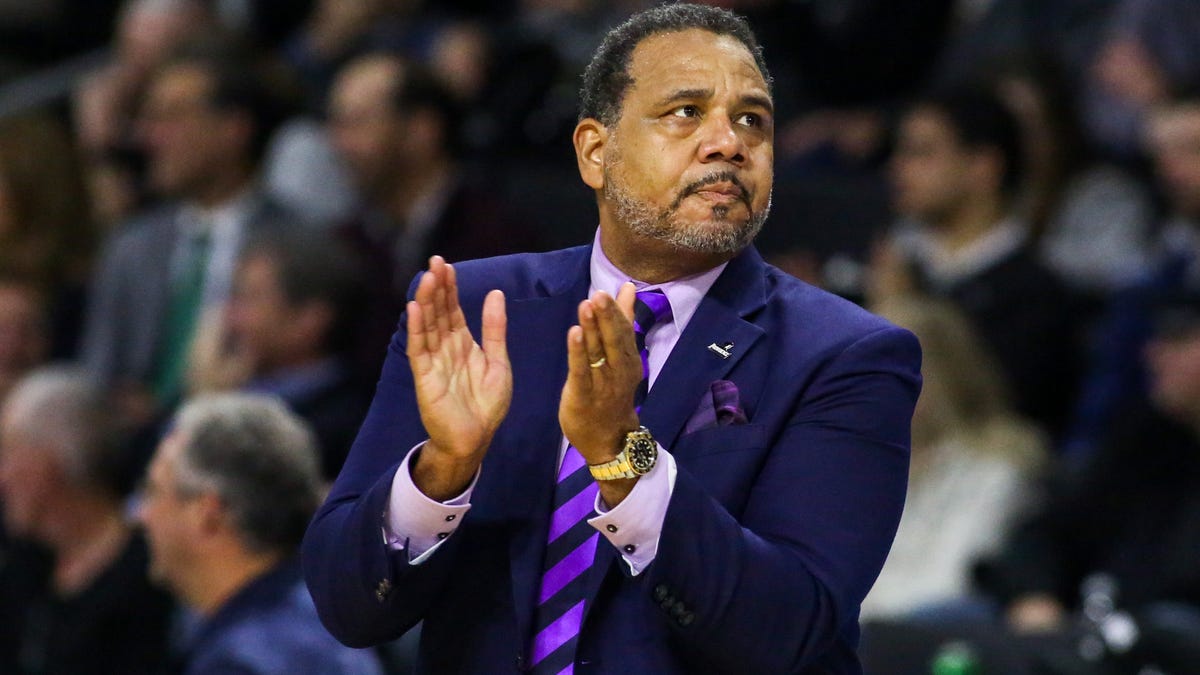 The first two scheduled Big East games of the season for the Friars have been postponed. Matchups with Xavier and Connecticut will not be played within the next week due to positive COVID-19 tests in their respective programs.

Providence and the Musketeers were set to tip off on Saturday night at Alumni Hall. The Huskies were due to make the short trip for a road game against the Friars on Thursday. Both have entered a shutdown phase involving testing, contact tracing and isolation to limit further virus exposure.

Cooley received the news on Xavier through Stu Jackson, the conference’s executive associate commissioner for men’s basketball. Had there been a positive test among Providence’s Tier 1 personnel, Cooley said he would have been notified first by the school’s medical staff. There is no current makeup date for either game, and the Friars aren’t scheduled to take the floor again until their visit to Seton Hall on Dec. 20.

“We were excited to play Xavier, who was playing as well as anyone,” Cooley said. “We were preparing for Connecticut. But that’s in the past.”

Providence was coming off a 79-70 win over TCU on Wednesday night, part of the Big East-Big 12 Battle. The Friars chartered in and out of the Dallas-Fort Worth metroplex for the 5 p.m. tip, departing about 90 minutes after the final horn sounded and landing in Providence before midnight. This season’s typical travel party has been reduced from upwards of 100 people per game to just coaches, players and necessary support staff.

“We talk about our mask-wearing,” Cooley said. “That’s really important. We’re wearing our gloves and washing our hands and social distancing the best we can.”

Four programs in the league are currently on pause due to positive tests, as the Musketeers and Huskies join Butler and DePaul. The Blue Demons have yet to take the floor in 2020-21, and their next possible date could come against the Bulldogs on Dec. 21. Cooley said the Friars have kept one nonconference game open and could also play against another Big East opponent with the proper notice.

Duke coach Mike Krzyzewski broached the subject of a potential national pause following his game against Illinois on Tuesday. Kentucky coach John Calipari, Villanova coach Jay Wright and Alabama coach Nate Oats all spoke out in favor of attempting to continue through the NCAA Tournament, which is currently scheduled for its traditional March dates. Cooley is firmly on the side of the majority among that four-person sample.

“It’s more important for them to be here with their team where they have guidance, they have structure, they have food, they have nutrition, they have something to look forward to,” Cooley said. “A national pause — I just don’t see it.

“The real world is dealing with stopping. If we have to pause for 14 days — 18 or 19 days — it still allows us to watch our players. It allows us to keep them in class. It allows them to have some familiarity with where they’re at.”

Cooley said he went for a run to settle himself after Jackson’s call. Providence was set to practice on Friday afternoon and is entering what would be its traditional December exam period. Thursday’s game against Connecticut would have been a rare exception in terms of playing with finals ongoing to close out the first semester.

“That’s something I had to run through our administrators here,” Cooley said. “We were scheduled to play a home game on Thursday here, and that was touchy. But because of the pandemic, we have to get as many games as we can in.”