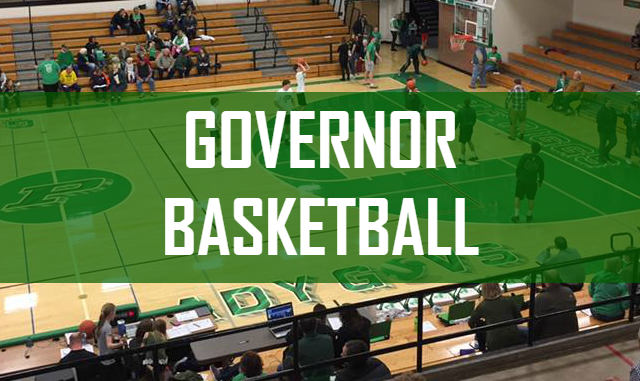 Both the boys and girls basketball teams for the Pierre Governors will look for its first wins of the season this weekend as the boys host Douglas and Spearfish and the girls will travel to Sturgis and Spearfish.

The Pierre Governor girls lost a one point game on Tuesday to the Huron Tigers as they look to continue to build after two well played games but coming up short in the end. The Sturgis Scoopers are 1-1 to begin the season with an opening night trouncing of Douglas and a low scoring loss to Belle Fourche on Tuesday. The Spartans have fallen in both games to Yankton and Brandon Valley.

The Governor Boys have lost both games to begin the season by a combined three points as they look to potentially even its record after the week with two big wins. Friday night the Governors will face Douglas who are 1-2 on the year. After beating Sturgis, the Patriots have dropped its last two contests to Rapid City Central and St. Thomas More. Spearfish is 0-2 on the year with losses to both Yankton and Brandon Valley.

This weekend you can listen to three of the four games on Today’s KCCR and todayskccr.com. Friday night the Governor boys will play at 7:00 which will be immediately followed by the girls in Sturgis with a scheduled tip time at 8:30 with Gary Matthews on the call. On Saturday, the Governor boys will play against Spearfish with a tipoff time scheduled for 2:00. Jon Winkler has the call of the boys game on your home for Governor Sports, Today’s KCCR and todayskccr.com.