(WWJ) The Detroit Police Department is asking for the public’s help to solve three separate hit-and-run cases in the city in 2020.

In each case, the victim was left to die in the street.

The first happened on Friday, May 15, at around 10:30 p.m., in the area of Linsdale and Military on Detroit’s west side.

Police said the victim, a 46-year-old man, was driving a silver moped southbound on Military. Video footage captured a dark-colored Dodge Charger or Challenger speeding westbound on Linsdale before colliding with the victim in the intersection. 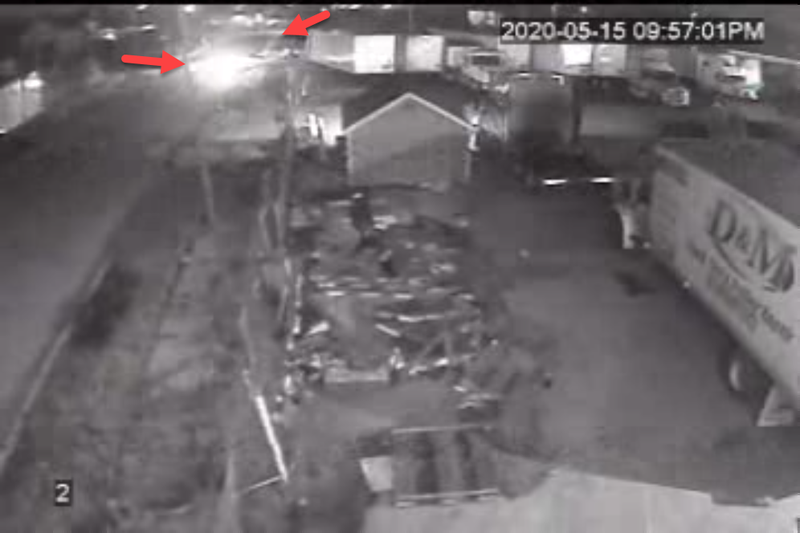 The Dodge driver an failed to stop, and continued to travel westbound on Linsdale before turning northbound on Carbondale.

The victim succumbed to his injuries at the scene.

Police said the driver in this case is believed to be a man.

Anyone who has information about this crime should contact the Detroit Police Department’s Fatal Squad Homicide Unit at 313-596-2260, or the Crime Stoppers anonymous tip like at 1-800-SPEAK UP.

The next two cases happened two days in a row on the city’s east side.

Police said 43-year old man was riding his bicycle southbound down the center turn lane of Gratiot when he was hit head-on by a gold Hummer H2, traveling north on Gratiot.

The Hummer did not stop, and continued north on Gratiot.

The following is a video screenshot of the suspect vehicle, as it sped away from the scene: 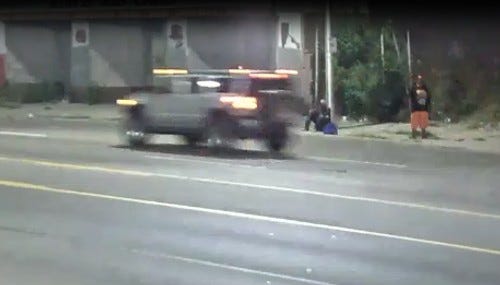 The victim was taken by EMS to a local hospital where he was pronounced dead dead.

Police said a 50-year-old man was on foot when he was hit and killed by a vehicle that was headed eastbound on Fenkell.

The suspect vehicle is described as a light-colored SUV, with a ladder rack and ladders on the roof.

The following is a video screenshot of the suspect vehicle: 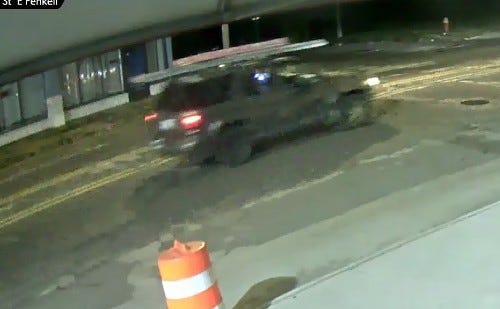 Investigations are ongoing into all three of these incidents.

Anyone who has any information about any one of these cases is asked to call the Detroit Police Department’s Homicide Fatal Squad Unit at 313-596-2260 or Crimes Stoppers at 1-800- Speak Up (1-800-773-2587). Remember: Crime Stoppers are 100% anonymous, and callers are not required to speak to police.