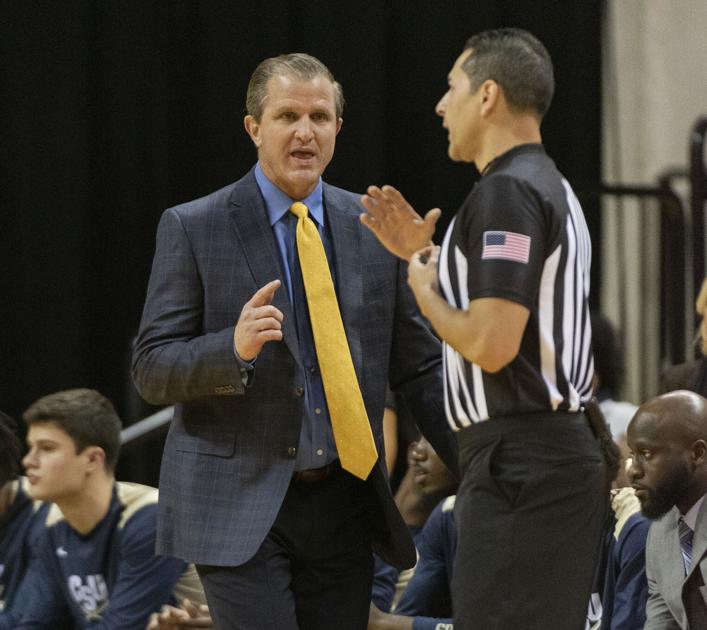 Just minutes before the scheduled Big South Conference men’s basketball tip-off between Charleston Southern and USC Upstate, Tuesday night’s game was postponed due to a positive COVID-19 test result at the Tier 1 level within the visiting Spartans team.

Teams had completed preliminary warmups and were just about to re-enter the floor for final preparations when the results were announced. Both teams took scheduled tests on Sunday. CSU received their results on Monday night, while USC Upstate’s results were not known until just before tip-off.

Tier 1 level includes coaches, players and other members of essential travel parties, to include athletic trainers and strength and conditioning coaches.

Wednesday night’s game also is postponed. Radebaugh says the Big South Conference has an open week at the end of the regular season when games can be played, if necessary.