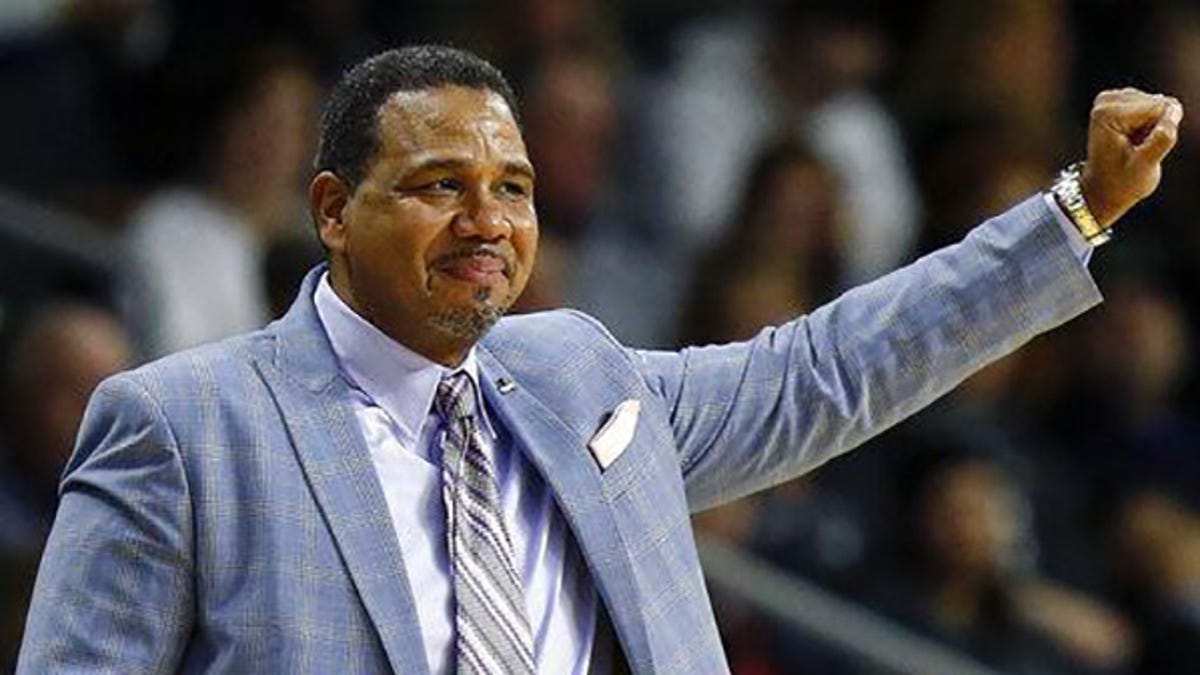 Ed Cooley was not on the Providence sideline Saturday night at DePaul.

The Friars confirmed on Twitter about 15 minutes prior to the opening tip that Cooley would not coach due to illness. He made the trip to Chicago and watched from a private locker room at Wintrust Arena as Providence battled past DePaul, 57-47.

“He informed me – he said, ‘Jeff, you’ve got them tonight. I’m just not up to it.’ It was probably about 30 minutes before the game.”

The Friars athletic department confirmed Cooley would travel home with the team late Saturday night. His status for Tuesday’s scheduled game at Connecticut is to be determined. Cooley has tested negative for COVID-19.

“(Battle) has a lot of confidence in us,” said Providence guard David Duke, who finished with 17 points and 13 rebounds. “He has a lot of belief in us. That gave us confidence to take control of the group and really show them we can lead.

“Whatever the situation is, we can fight through adversity. Today that was missing our head coach, but we found a way.”

Cooley fulfilled his pregame media obligations with Providence’s radio team on WPRO and the broadcast crew from Fox Sports 1, but he remained off the floor for the 8 p.m. matchup with the Blue Demons. Health issues caused him to leave a road game at Xavier during the 2014-15 season for what was later diagnosed as exhaustion and dehydration. Cooley was taken to a Cincinnati hospital to be evaluated and traveled home separately from his team.

“He said we did a great job – not only me, but our whole staff,” Battle said. “This was a collective effort. We have a great staff. We have great chemistry on our staff. Everybody contributed to tonight.”

Battle is in his sixth season with the Friars and has spent the last three decades on college benches. Cooley’s top lieutenant has also spent time with Wake Forest, Xavier, Loyola (Md.) and Delaware State. His last time serving as a head coach in a game of consequence came during two seasons at Delaware’s Caesar Rodney High from 1988-90, and he was subsequently hired by the Hornets.

“That was a long, long time ago,” Battle said. “It’s been a long time since I’ve called a timeout.”

Battle was treated to a victory celebration in the Providence locker room. The Friars doused him with water prior to his postgame speech, one that came after the program’s best defensive effort of the season. Providence is back over .500 overall at 11-10 and pushing that mark in conference play at 7-8.

“We love all our coaches and today was his day to step up to the plate,” Duke said. “He came up with a victory. When we win everybody’s happy. It’s a great feeling.”