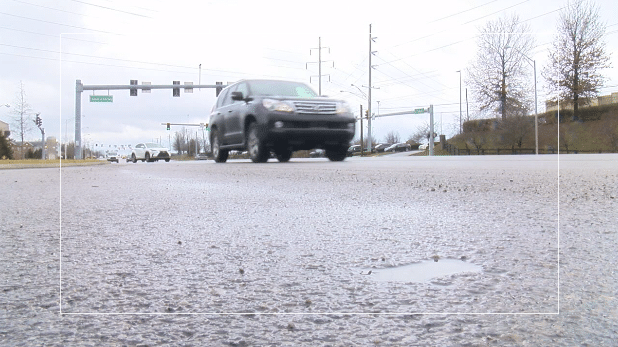 LEXINGTON, Ky. (WTVQ) – Changes have been in the works for one of Lexington’s busiest roads as part of the “Imagine Lexington” comprehensive plan.

You have a chance to ask questions and give your input to make travel safer and more efficient.

Improving travel along that chronically-clogged corridor is at the center of a public hearing scheduled for Thursday, May 20th at 1:30 in the afternoon for the proposed plan for “Imagine Nicholasville Road.”

In March, the urban county council heard a proposal to improve an eight-mile stretch of the road from downtown to Brannon road. A big component, adding a bus rapid transit.

“Where people can, not necessarily stop driving altogether, but have the option of using the transit as a functional part of their day,” said Luis Huber-Calvo, a planner on the project. “Creating that type of environment to be able to live near transit is key to that.”

The proposed bus route would include 12 stations, starting at the current downtown transit center and running every 15 minutes.

“There are electronic signs that tell me if it’s running late because of snow, it’ll be there in another 7 minutes instead of 5 minutes, type of thing,” Reynolds explaining how the stations would work. “Providing people with the assurances that this is a permanent investment out here enough for them to, ‘oh, I’m going to consider my current commuter habit.’”

“There’s no better advertisement for, ‘I might use transit, but I’m not so sure,’ is when you’re in the car, and you see that bus, maybe not speeding by, but not stopping at every stop, and going at a very competitive travel speed,” said Reynolds.

If you cannot attend the hearing, you can still email your questions to  imagine@lexingtonky.gov. Questions will go to the Planning Commission.