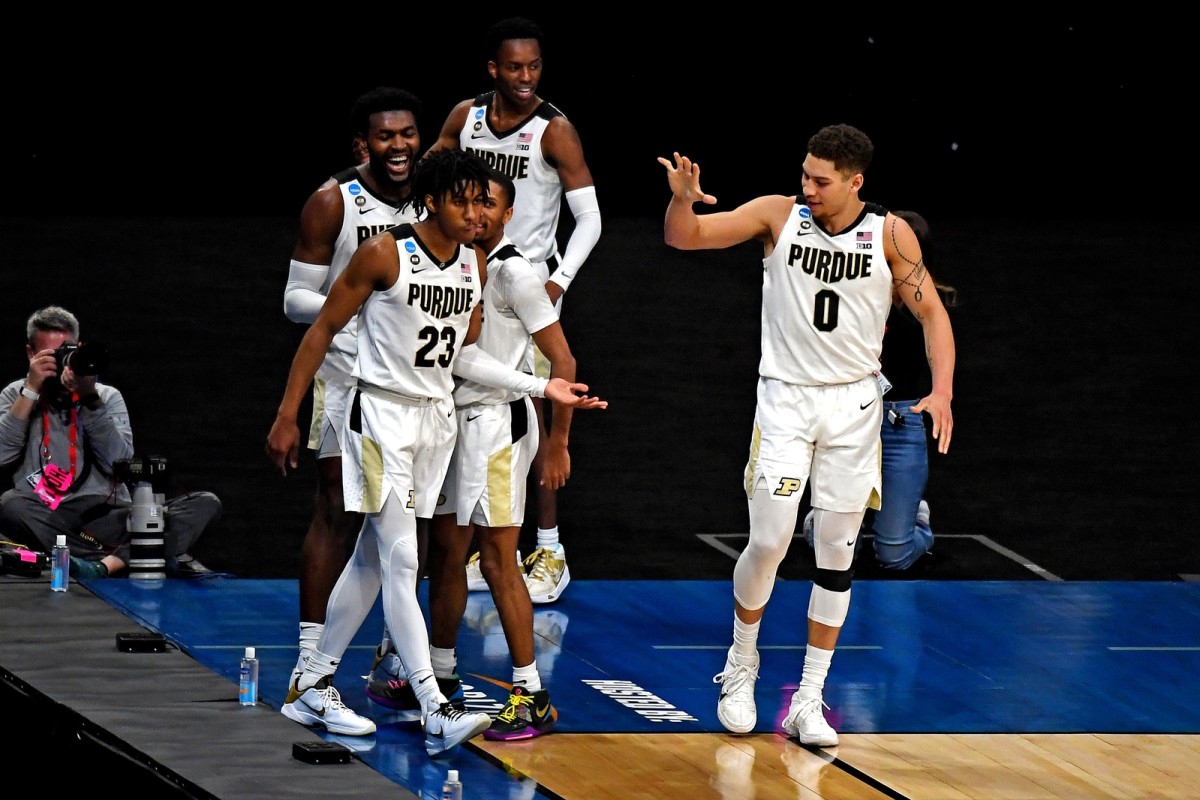 WEST LAFAYETTE, Ind. — Purdue basketball will join Villanova, Tennessee and North Carolina in the 2021 Hall of Fame Tip-Off tournament, according to a report from CBS Sports’ Jon Rothstein. The event will be held at Mohegan Sun in Connecticut.

Purdue is expected to play North Carolina, leaving Villanova in a matchup with Tennessee. The games are scheduled to be played on Nov. 20, with the winners and losers slated to face off against one another the following day.

Rothstein said an official announcement is expected next week.

All four programs were ranked inside the AP Top-25 at some point during the 2020-21 basketball season, but only Purdue and Villanova were listed in the final rankings on March 15, 2021.

Purdue is returning more than 90% of its minutes from last season after earning a No. 4 seed in the 2020-21 NCAA Tournament. With one of the youngest teams in the country last year, the Boilermakers finished with an 18-10 overall record, including 13-6 in the Big Ten.

The team finished fourth in the Big Ten Standings behind Michigan, Illinois and Iowa before a first-round loss to North Texas in the NCAA Tournament.