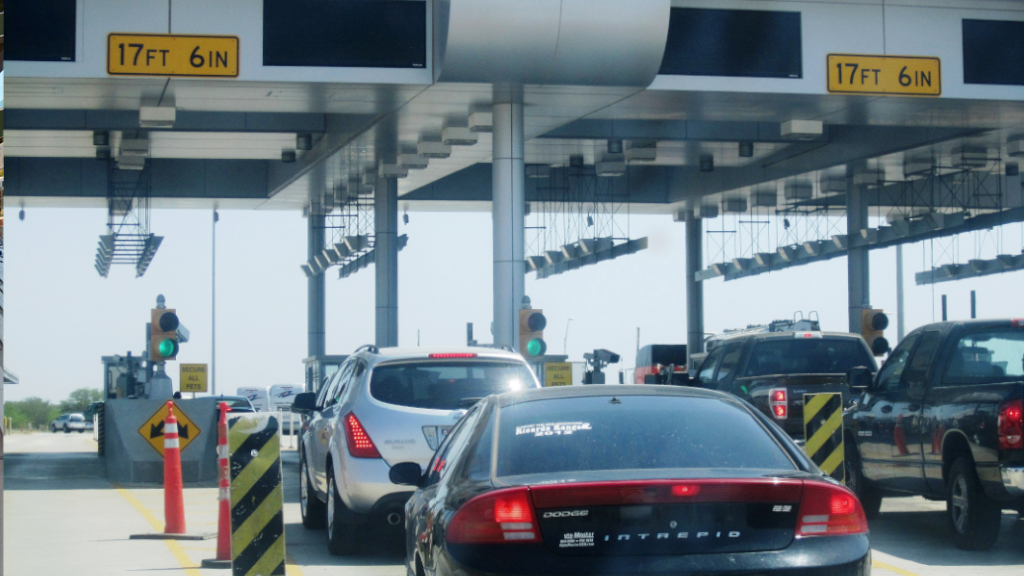 PHOENIX (KPNX) — The restrictions on non-essential travel between the United States and Mexico have been extended until June.

The U.S. Customs and Border Protection said Monday that current restrictions for borderland crossing for non-essential travel were extended until June 20.

On the other hand, Mexico’s Secretaria de Relaciones Exteriores (Department for Foreign Affairs) tweeted on Tuesday that the restrictions were extended until June 21.

Since the beginning of the COVID-19 pandemic, it was no surprise for anyone to encounter travel restrictions throughout the world.

The U.S. agreed with its neighbor countries, Mexico and Canada, to implement traveling restrictions since March 21, 2020, initially for 30 days. Since then, the restrictions have been extended every month.

The U.S. allows tourists to cross the border for the following essential reasons:

On a thread of the same tweet where the SRE announced the extension for the restrictions, they said that the U.S. and Mexico are discussing how to be more “flexible” with the border crossing as of June 22, 2021, as the cases go down and more people are being vaccinated.

The restrictions implemented since March of last year, are causing complaints from both, Canadian nationals as well as Mexican nationals.

Canadians say visiting loved ones should be essential.

The restrictions caused protests at the Mexico-U.S. border because U.S. citizens are allowed to visit Mexico without restrictions and Mexican tourists have not been allowed to come into the U.S.