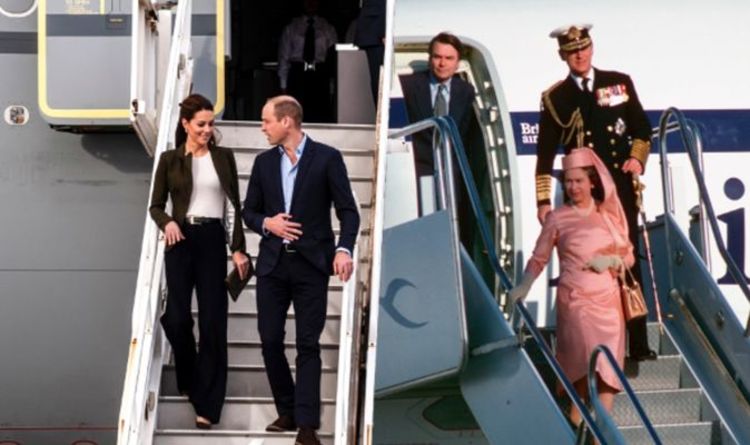 “When packing for a trip it is protocol that they typically pack an all-black outfit,” explained royal expert Anne Chertoff told Express.co.uk

“If there’s a sudden or unexpected death and they need to attend a funeral or appear in mourning it’s important to have the clothes they need to wear.”

Indeed, this was a lesson her Majesty learned the hard way and has since passed on to her children and grandchildren so that they may never be caught in a similar situation.

“When Queen Elizabeth II was travelling with Prince Philip in 1952 she learned that her father, King George VI had died and she didn’t have a black outfit in her luggage,” explained Ms Chertoff.