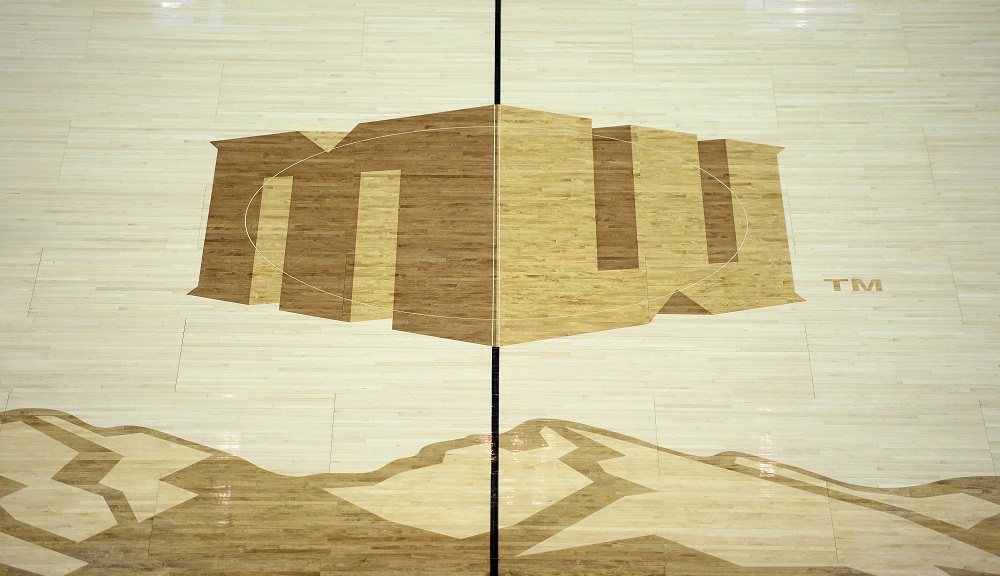 A challenging game for SJSU on Friday evening

The GAME: San Jose State and the Saint Mary’s Gaels in the University Credit Union Pavilion in Moroga, California.

Here we are, after multiple obstacles, the San Jose State Spartans are playing their first D1 opponent of the season. The Spartans played Fresno Pacific on Wednesday and were able to eke out a victory 87-79. Senior guard Richard Washington had a career night dropping 38 points with five three-pointers. Last season’s leading scorer, Seneca Knight, didn’t shoot the ball much, just five times for eight points.

Randy Bennett’s Gaels are 5-1 to start the season, with the lone loss coming in the opener to Memphis. On paper, this is far from Bennett’s most talented roster, but Bennett is a tremendous coach, and his guys play together. A former walk-on, Tommy Kuhse has been outstanding in his first season as a scholarship player, posting a slash line of 13.7/3.7/7.3.

Kuhse showed in the UNI game that he’s excellent at reading defenses and can use his feet inside to trick the opposing defenses. Besides Kuhse, There’s steady big-man Mattias Taas and sharp-shooter Alex Ducas. 6’5 freshman Jabe Mullins has been playing a significant amount with Logan Johnson currently injured. Mullins has a super high-upside and can play a significant role in this game.

Taas can take over a game at any time due to his strength on-the-block, which makes 7-footer Hugo Clarkin’s defense immensely important. Clarkin is a true-freshman in the first big game of his career. Clarkin has to try and not let Taas back him down inside. Clarkin started against Florida Pacific but played only 19 minutes, but I’d expect him to start one again, SMC. When Clarkin isn’t playing, it will be Ralph Agee at the five. Agee is more athletic and stronger than Clarkin, but Clarkin is taller, so it’ll be intriguing to see how Coach Prioleau decides to play it.

Keys to the game for SJSU:

Don’t let SMC dictate the pace of the game.

The Gaels are one of the slowest paced teams in the country, using their basketball IQ and finding the best shot possible. The Spartans were ranked 13th in adjusted tempo last season. If SJSU can speed the Gaels up, that gives SJSU their best chance to win.

Can Richard Washington have a repeat performance?

Washington doesn’t have to drop 38 points, but if this breakout is legit, and he improves from his 36% from the field last season, that’ll be massive for Coach Prioleau.

In the opener of the season where SMC got blown out by Memphis, they made just one three in the contest, and they scored 56 points. If SJSU can use their length, which is similar to Memphis’s size could pose problems for the Gaels on the perimeter.

SJSU could have a solid showing against SMC, but they won’t be able to get enough stops at the end, and the Gaels will win by nine.

San Jose State vs. Nevada: Keys For A Spartans Win