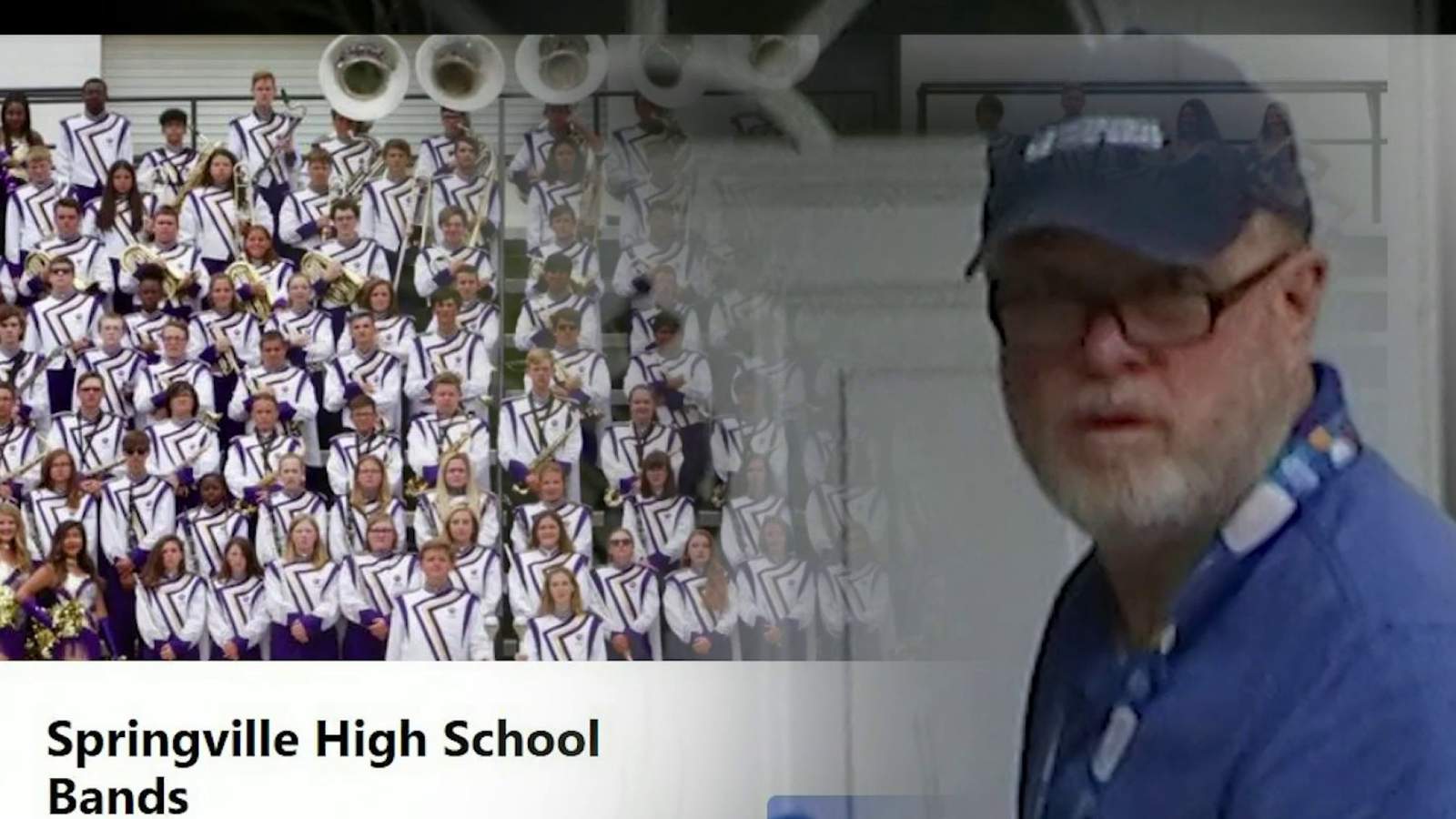 WINTER GARDEN, Fla. – An Alabama school district has filed a lawsuit against a Central Florida travel company after its high school marching band’s trip to Walt Disney World was canceled in the wake of the COVID-19 pandemic.

The St. Clair County Board of Education accused Musical Destinations Inc. of fraud and breach of contract for allegedly failing to issue $105,865 in refunds to the band when the theme parks temporarily closed last spring.

[TRENDING: $7.2M in PPP funds used to buy Fla. mansion | These Fla. lakes have the most alligators | ‘Love triangle’ leads to fatal shooting]

“We were supposed to get a full refund for the entire cost of the trip because we could not make the trip, based on the pandemic,” Superintendent Mike Howard said. “We have not received any money as of yet.”

The owner of Musical Destinations, Joseph “Jody” Cooper, is named as a defendant in the lawsuit.

Cooper has not responded to multiple emails, voicemails and text messages from News 6 seeking comment.

“The representations made by Cooper and Musical Destinations were false, and Defendants knew they were false,” the school district lawsuit states.

At least seven schools in Alabama and Georgia are trying to get refunds from Musical Destinations following pandemic-related trip cancelations.

Nearly 100 students and 70 chaperones from Springville High School planned to travel to Walt Disney World the week of March 17.

Disney announced on March 12, 2020, that it would temporarily close theme parks starting March 16, 2020, one day before the school group was scheduled to arrive.

Alabama Gov. Kay Ivey declared a state of emergency on March 13, 2020, due to the coronavirus pandemic and closed public schools for more than two weeks.

In the lawsuit filed in an Alabama circuit court, the St. Clair County Board of Education and the Springville Band Boosters claim Cooper agreed to issue refunds.

“If we get a refund from a vendor, you are getting back all of that money,” Cooper told school officials, according to the lawsuit.

Cooper informed school leaders in March that he had not yet received refunds from the hotel where the travelers were scheduled to stay, the lawsuit alleges.

However, school officials claim they later discovered that the hotel reservations were canceled before any payments were made by Musical Destinations.

Representatives from a transportation provider informed school officials the company had issued a refund to Musical Destinations on March 16, the lawsuit states.

More than three weeks later, Cooper told school officials, “we have not yet received a refund from [the transportation provider]”, according to the lawsuit.

Although Cooper reportedly acknowledged receiving a refund for the group’s Disney theme park tickets, he never shared that money with the school district, the lawsuit alleges.

Cooper has since ceased communications with school officials, according to the superintendent.

“The vendors have returned the money to the owner of the company, and yet the owner still has not returned ours,” Howard told News 6. “The school and the booster club did everything they could to work with the individual to get the money back.”

The superintendent indicated that students’ families are eager to receive refunds.

“Some parents have lost jobs. Some have been financially strained because of the pandemic,” said Howard. “It is absolutely unfair to these hard-working parents.”